Real Madrid Ended the Match with a Tie 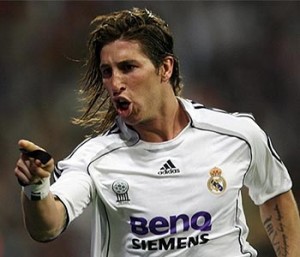 Real Madrid did not show his expertise during the match in the Gerland soccer field in the stadium of the Olympique of Lyon. During the game, the French team displayed a greater domain of the ball.

In the first time of the match, the Real Madrid earned two yellow cards, the first sanction occurred in the first minutes of the game. Sergio Ramos made a foul against Cesar Delgado from the Lyon. The second admonition happened in the minute 44 of the game.

During the second time the player Benzema of Real Madrid scored the first goal of the game. However, 20 minutes later, Gomis a player of Lyon added the tie point, thus taking the Real Madrid far from his place in the League of Champions.