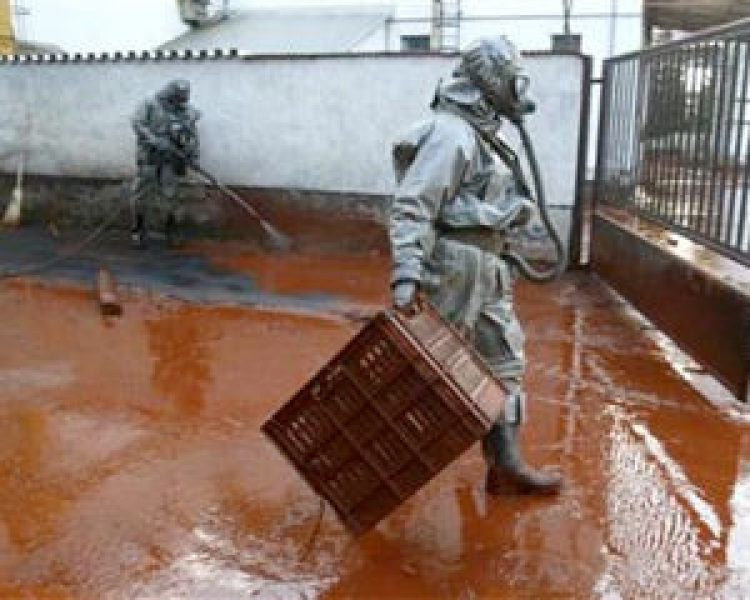 Official sources informed that the toxic mud claimed seven more lives after an industrial accident at the west of Hungary. An unidentified body was discovered in the near the town of Devecser, the area was covered by the red mud, Arpad Muhoray, chief of the regional rescue services.

Previously a board of the Veszprem hospital had announced the death of an elder man, 81, who suffered wounds during a toxic mud earth slide that occurred because of an accident in an aluminum factory.

On Monday, a deposit of the Ajka plant, 160 km west of Budapest broke, this poured over 1 million cubic meters of toxic mud in seven neighboring towns.

Meanwhile Prime Minister, Victor Orbán said that the authorities of his country have contained the situation and assured that the red mud won’t get into the stream of the Danube River.