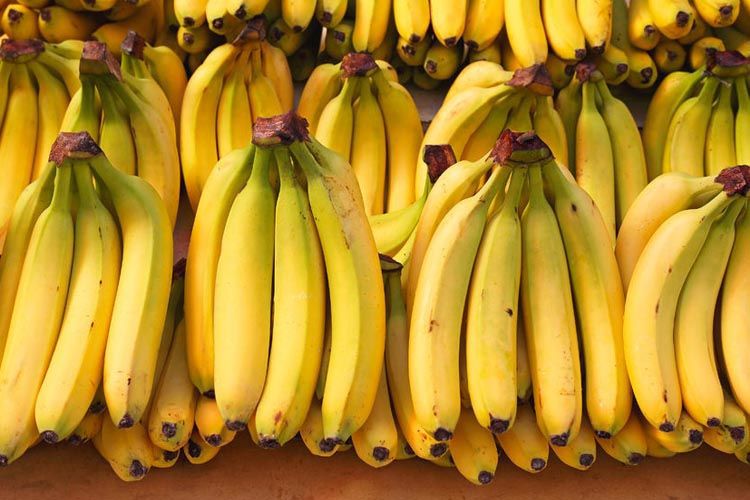 A proposal to increase new banana plantations in the province of El Oro, the main producer and exporter of fruit, creates concern about the surpluses that may result and the lack of a market to locate it.

This, according to Assemblyman Carlos Falquez Batallas (PSC), who rejected the possible proliferation of new plantings by pointing out that it would be detrimental to the Oranian banana activity and the country.

He explained, in a document, that the growth of banana plantations would bring an uncontrolled surplus, with the consequence that there is no one to sell the fruit and therefore affect the productive activity. “This would especially affect the small and medium producers who would be forced to sell their banana plantations to the big producers, generating a serious social and economic problem in El Oro and the country,” the assemblyman said

He added that the greater number of banana plantations in Ecuador would increase monoculture, which would generate a serious increase in diseases and pests; facilitating the arrival of the epidemic fusarium race 4 or also known as the ‘evil of Panama’, a fungus that attacks through the soil the sowings. (I)

Processed and sentenced of 30-S asked to review cases