Fuel is the largest expense item for airlines. It represents between 30% and 40% of expenses and is one of the components that influences the value of an air ticket. 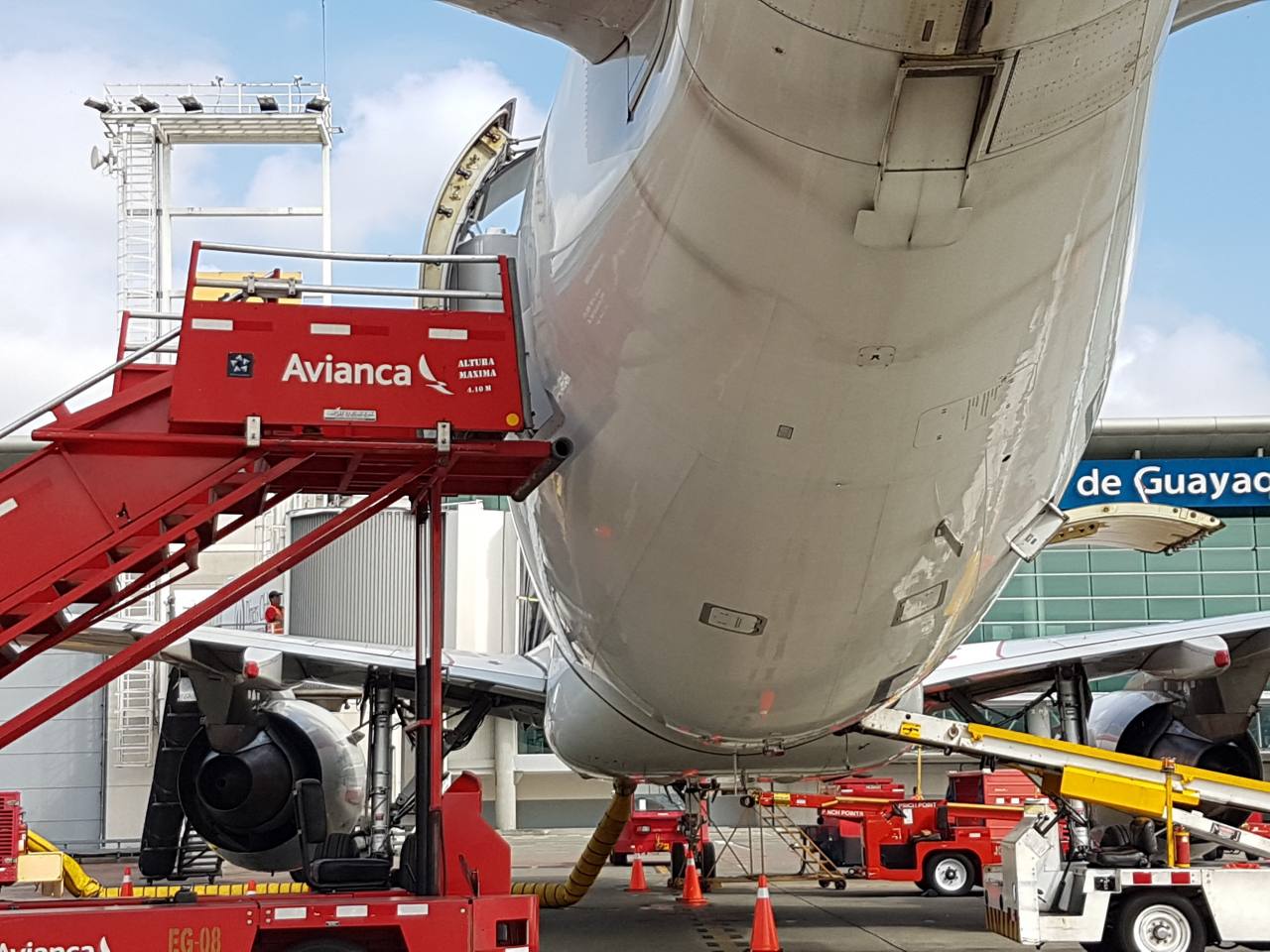 Hence, the liberalization of the importation of fuels, which will allow private companies to commercialize the products used by aviation, will have an effect on this market.

Depending on the costs handled by the market and the marketers, airfare can go down or increase in price.

According to the executive decree that gives way to the liberation of imports, jet fuel and avgas were included in the air segment . The first is a fuel used by commercial aircraft and the second is required by air ambulances and fumigation planes.

Petrocomercial has been in charge of selling these products, which can now be imported by the private sector. Without state intervention, prices would remain at free market conditions.

Marco Subía, representative of the Association of Airline Representatives in Ecuador (Arlae), pointed out that the liberation of fuel imports could be something convenient when ending a monopoly.

The union leader, however, indicated that they are waiting to know how the measure will be applied and the fuel storage fees. The sector aspires to apply competitive rates for storage, so that companies can enter this market.

“If Petroecuador, which is the one that has the storage tanks, is going to continue with that monopoly and will not allow a free market, the regulations that were issued will be nothing,” he said.

Subía explained that having air tickets of a lower or higher value will depend a lot on the conditions and circumstances determined by the market. “The price of the ticket depends on many factors, one of the factors is the cost of the airline and the highest cost is fuel, if it drops a percentage in the cost of the airline, it will be reflected in the tickets,” he said.

For the Government, the import liberalization will generate fiscal relief by allowing the private sector to freely import fuels (current and new), and the State does not have to.

Fernando Fiallos, a lawyer specializing in aeronautical issues, pointed out that the decision to release imports from an administrative point of view is positive for the State, since it will no longer have to allocate a significant amount of resources to purchase fuel.

The specialist estimated that the Ecuadorian airlines could meet to form a group to purchase fuel at a reasonable price and thus benefit from a preferential price.

A businessman in the sector pointed out that the market is sensitive due to the crisis left by the coronavirus, which affected passenger traffic. For this reason, he believes that more measures are required to ease the burden on the sector.

Given the low demand in some destinations, airlines operate only a part of their frequencies, despite the fact that since September 14 the State has already authorized that they can operate with 100%. Avianca, for example, will only resume its frequencies between Ecuador and Colombia on October 1 .

Fiallos agreed that conditions for aviation must be improved in the midst of this difficult scenario. “Policies more geared towards the aviation industry must be analyzed so that it can continue to operate without problems, such as reducing taxes, tributes,” he said. (I)