Rescuers look for victims after explosions in buildings of New York

This Thursday large groups of rescuers keep looking for more bodies from the debris of two residential buildings that collapsed after an explosion caused by a gas leak in East Harlem, New York, which has left at least six dead and dozens injured.

The Fire Department spokesman, Michael Parrella, says that there are 31 confirmed injured that were already taken to hospitals, and that several others sought assistance on their own, while hospital officials specified 63 injured in total.

The mayor of New York, Bill de Blasio, described the incident as “a tragedy of the worst kind,” explaining that police and firefighters were still searching for nine missing persons. However, the fire department said they do not know the exact number of missing people. 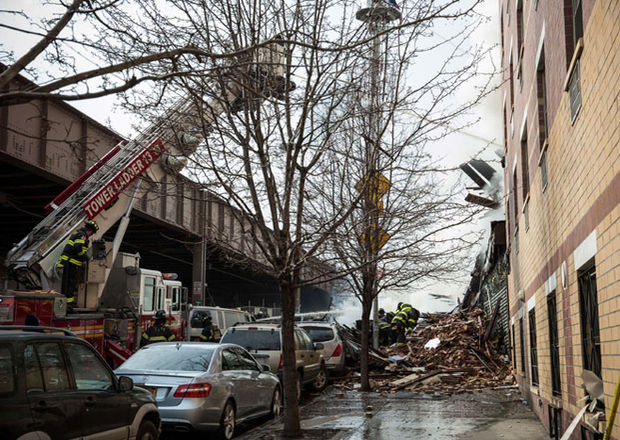 Malaysia urges patience for relatives of passengers on missing plane