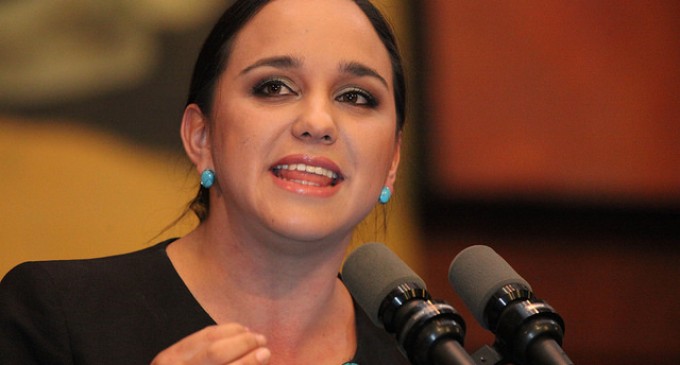 President of the Assembly Gabriela Rivadeneira says that there is a legal loophole that prevents that the wage payment of her peer Esperanza Galvan is suspended, even though she has been imprisoned for more than a year ago and complies with a sentence for bribery.

Rivadeneira said that the law only takes away that right when the sentence is enforced. Cristina Reyes, of the Christian Social Party, joined the criticisms.

According to Miguel Moreta, of the CREO party, there is a mechanism that would have prevented the payment of that remuneration.