GUAYAQUIL, Ecuador. Due to Police protests, there’s nobody providing security in the city. Military groups, supporting President Rafael Correa, have not shown up to avoid delinquency on the streets. Meanwhile ECTV is broadcasting its signal through all the TV channels, particular media is unable to transmit its own news.

Robberies are still happening, criminals are on the streets while unprotected citizens remain in their houses scared to go out because of the great chance there is to get mugged. Several assaults have been reported to the police office, but 101 (Police Emergency Line) does not answer. 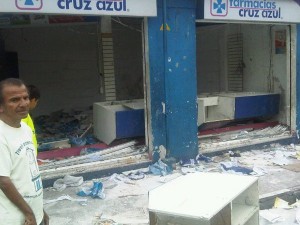 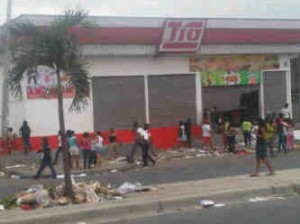 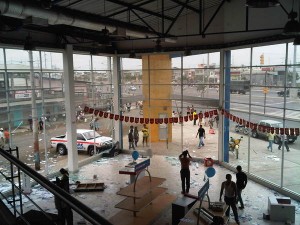