Russia accuses US of wanting “world domination” with their policies 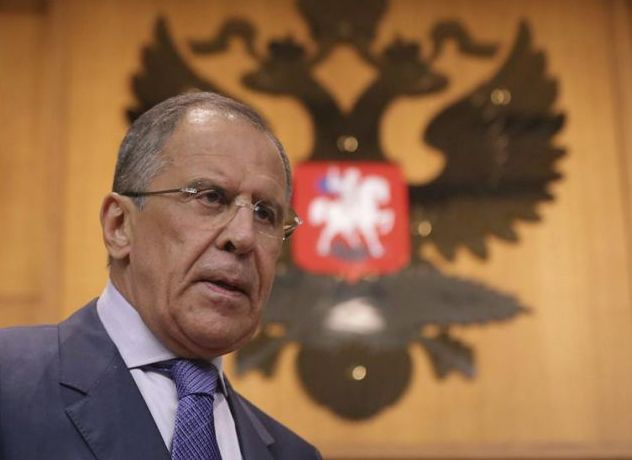 The United States was accused by Russia of wanting to “rule the world” after the speech on the Union State, delivered on Tuesday by President Barack Obama.

The Russian Foreign Minister Sergei Lavrov at a press conference, said that “America has chosen the path of confrontation” and accused him of wanting to dominate the world.

In the Union State speech, Obama said that “at present, is the US that remains strong and united to its allies, while Russia is isolated and its economy, shattered.”

For Lavrov, Obama’s speech shows that “inside the American philosophy, there is only one idea: ‘We are the number one’ and everybody must acknowledge it.”

The Russian official illustrated his statement noting that US has boasted repeatedly of having “imposed” on their European partners economic sanctions against Russia, accused by the West of supporting the pro-Russian military in eastern Ukraine.

However, Lavrov said that Americans eventually “realize they can not maintain that position forever,” and urged Washington to adopt a “philosophy of cooperation and not that of a dictatorship.”