Russia is consolidated as the second best destination for Ecuadorian bananas

Banana exports to Russia experienced a growth of 2.39% from January to July of this year compared to the same period in 2019, according to figures from the Banana Marketing and Export Association (Acorbanec). 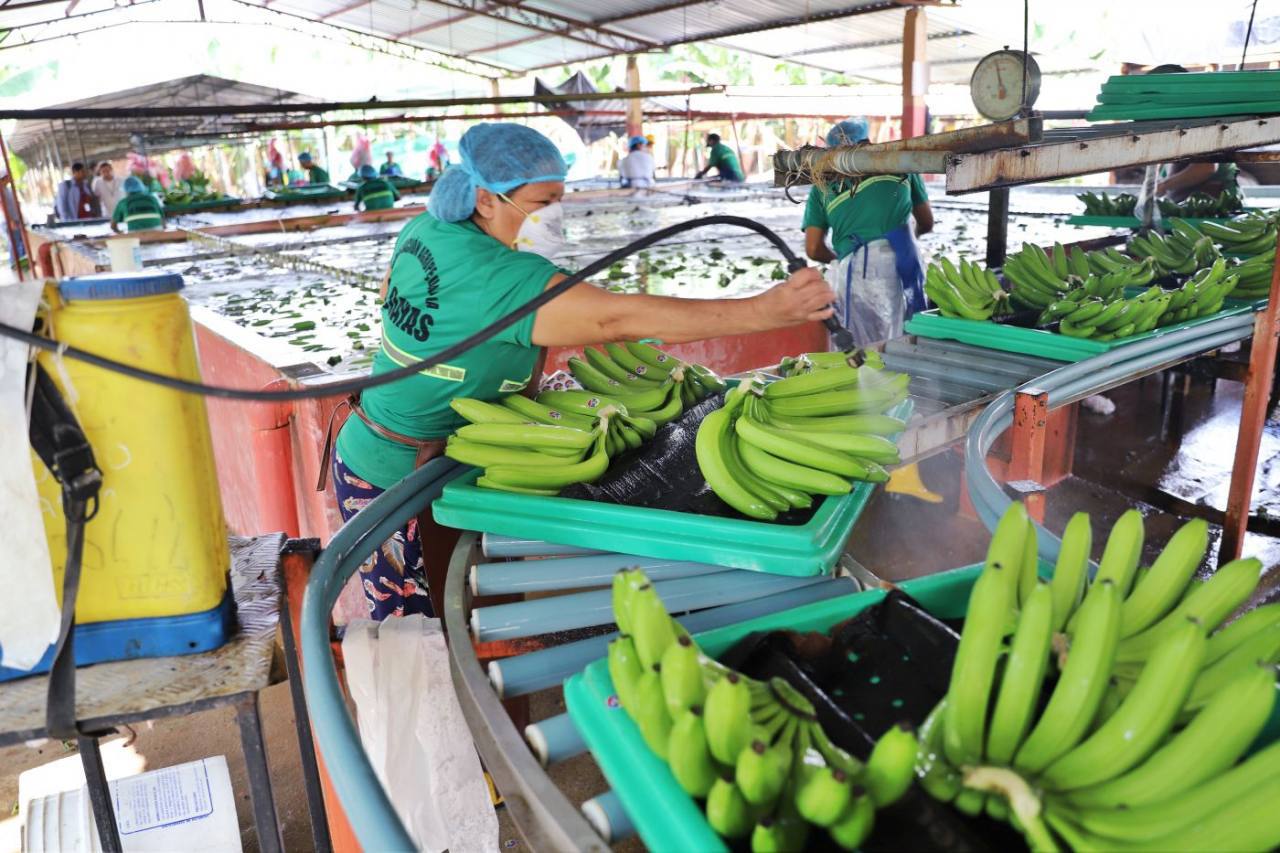 Russia is consolidated as the second best destination for Ecuadorian bananas

Thus, this country is consolidated as the second largest destination for Ecuadorian fruit with 45.4 million boxes , only surpassed by the European Union (EU), which received 65.3 million boxes .

For Richard Salazar, president of Acorbanec, Russia has been an important market for Ecuador for twelve years, and although its economy depends a lot on oil and gas and has suffered contractions, added to the crisis due to COVID-19 , it has not stopped grow in the purchase of Ecuadorian bananas.

“Russia represents the second largest market, with almost a 20% share this year … we have been growing and 97% of the import of bananas in Russia comes from Ecuador, we are undisputed leaders in that market”, analyzed Salazar, who believes that it is possible to grow more, for which he sees it necessary to work on a trade agreement with the Eurasian zone with Russia at the head to improve access.

“At this moment 10 kilos per person are consumed per year and it could have a potential growth like the one that Europe has of 12.5 kilos”, projected the union leader. (I)