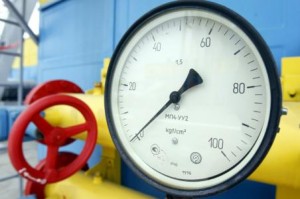 Gazprom Russian gas consortium today announced a change to a prepayment system of gas supplies to Ukraine, which is the immediate suspension of fuel pumping to the neighboring country.

Gazprom reported the action after that at 10:00 Moscow time (06:00 GMT) the deadline  Russia had given Ukraine to pay   USD 1,950 million, as part of its debt for earlier supplies expired.

“The decision was taken due to chronic non-payments by Naftogaz Ukrainy (the Ukrainian state gas company)”, Gazprom said in a statement on its website.

“Starting today the Ukrainian company will only receive Russian gas volumes that are paid”, stated Grazpom, which stressed that so far, they have not received any payment from Naftoghaz Ukrainy.