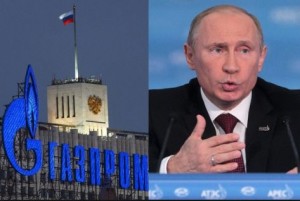 President Vladimir Putin said that from June Russia will only deliver gas to Ukraine in case it pays in advance.

“The situation with the payments for Russian gas has only worsened in this time,” he stressed, adding that “Gazprom has not received a single payment for the supply of gas to Ukraine and total the debt has increased from $2,237 million dollars to $3.508 million.”

The Kremlin issued a letter announcing that, “from June 1 gas deliveries will be limited to the prepaid amounts by the Ukrainian company”.

Putin has lamented that despite the Russian immediate consultations proposal to solve the problem of gas in April, at the moment there have been no specific proposals from the EU partners.