Ecuador will have the Russian Sputnik V vaccines against covid-19, after the agreement signed between both governments after the victory of Guillermo Lasso in the elections. The news was confirmed on Tuesday, May 11, 2021. 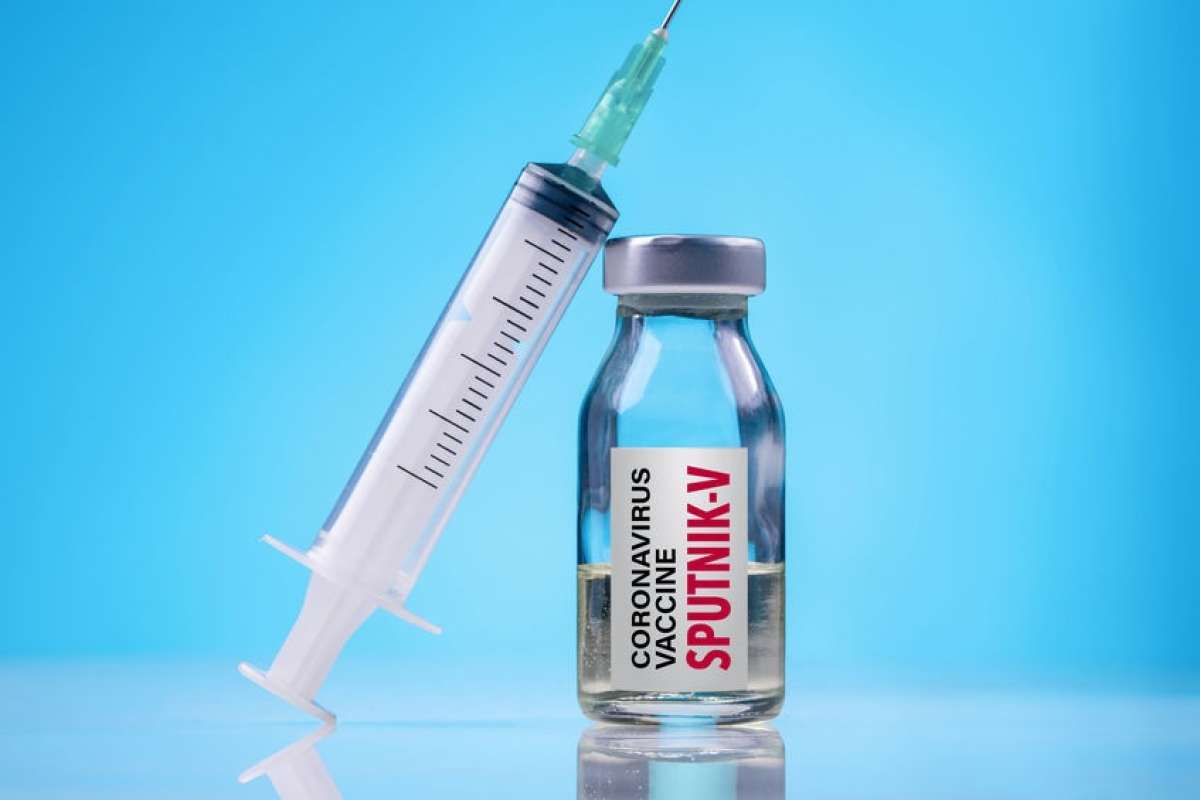 Speaking to El Comercio newspaper, Vladimir Sprinchan, Russian ambassador to our country, explained that this possibility was opened since last April 22. On that day, President Vladimir Putin sent a congratulatory letter to Lasso, through the embassy in Quito.

This opened the doors for the president-elect to take advantage of the request to his now Russian colleague. The request was accepted with the intention also of improving bilateral relations.

Lasso’s inauguration as Ecuador’s new president is scheduled for Monday, May 24. However, the process to import the medication will begin immediately, Sprinchan said. The first step will be to receive approval from the National Agency for Regulation and Control and Sanitary Surveillance (Arcsa).

“Once that approval is obtained, all the doors are opened to negotiate the contract for the purchase of the vaccine. In these almost two weeks, prior to the inauguration of the new government, we hope that this process will be carried out, ”said the ambassador.