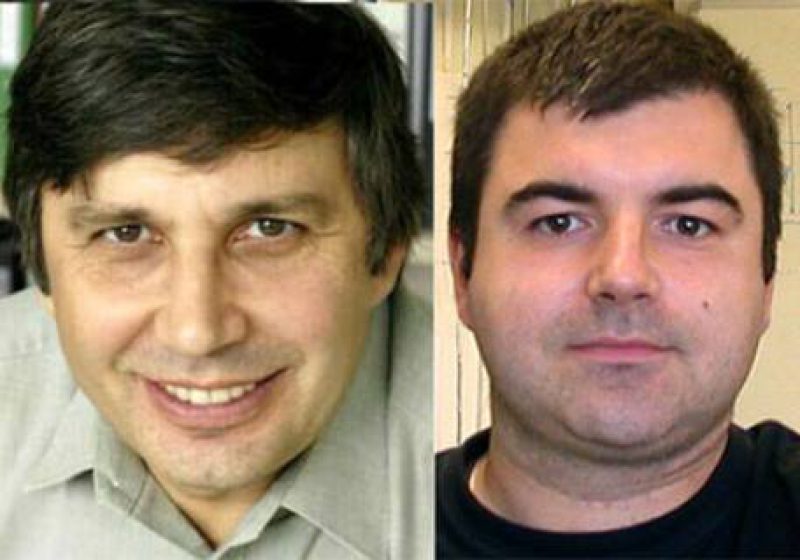 STOCKHOLM, Russia. Scientists Andre Geim and Konstain Novoselov, native for Russia, received on Tuesday the 2010 Physics Nobel Prize for “groundbreaking experiments” with an atom-thin material expected to play a large role in electronics.

Staffan Normark, secretary of the Royal Swedish Academy of Sciences affirmed Geim and Novoselov, who are linked to British universities, made experiments with graphene, a flake of carbon that is only one atom thick. Those experiments could lead to the development of new material and “the manufacture of innovative electronics,” including faster computers.

“Since it is practically transparent and a good conductor, graphene is suitable for producing transparent touch screens, light panels and maybe even solar cells,” the academy said.

Geim, 51, has Dutch nationality while Novoselov, 36, has British and Russian citizenship. Both were born in Russia and started their careers as physicists there.

Geim said in a telephone interview that he was shocked by the announcement but planned to go back to work as usual on Tuesday. He said he wasn’t among the Nobel Prize winners who “stop doing anything for the rest of their life.”

Geim, who is a physics professor at the University of Manchester, received the prestigious Korber European Science Award last year for his discovery of two-dimensional crystals made of carbon atoms, particularly graphene; this was published in the university website. It said the discovery “has the potential to revolutionize the world of microelectronics.”

The 2010 Nobel Prize announcements started Monday with the medicine award going to British researcher Robert Edwards for work that led to the first test tube baby, an achievement that helped 4 million children come into the world and raised challenging new questions about human reproduction.

The chemistry prize will be announced on Wednesday, followed by literature on Thursday, the peace prize on Friday and economics on Monday Oct. 11.

The prestigious awards (which are priced $1,5 million each) were created by Swedish industrialist Alfred Nobel and first given out in 1901. The prizes are always handed out on December 10th.

ScuttlePad: A Social Network for Kids