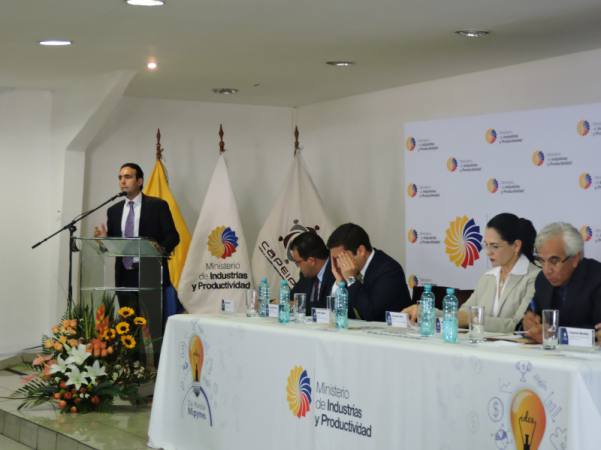 The National Chamber of Small and Medium Enterprises (Canape) considers that the Government should apply safeguards to 500 or 600 products as a protection measure for the local industry.

The measure would apply to sectors such as food, metallurgical, chemical, footwear, among others. And according to Cristian Cisneros, of this guild, with three conditions: for finished products, domestic production capacity and that the products are available to the public. He added that not necessarily for raw materials or capital goods.

He estimated that this would avoid the outflow of between $ 15 million to $ 20 million per month. (I)