Sales of fine coffee have a low in Latin America 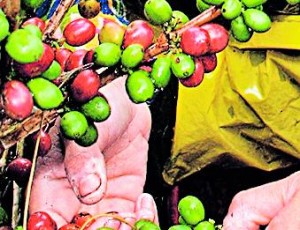 Nine countries of Latin America registered a drop of 6.13% in the first six months of the 2013-2014 harvest compared with the last production in the same period.

In the rest of the countries sales fell down and Mexico was the most affected with a decline of 66.38%.

Anacafe does not specifies the causes of the decline in exports. However, in Central America it was expected a reduction on the crops due to the rust plague, which affected more than 70% of the plantations.