Last Saturday the secretary general of the Union of South American Nations (Unasur) Ernesto Samper, met with Uruguayan President Jose Mujica in Montevideo and after the meeting stressed the “courage” of the president to take the path of legalizing marijuana.

“President Mujica has had the courage to open a path that is also opened by others” legalizing cannabis and “Unasur could make an effective contribution to reducing the problem (of drugs) in its just proportions,” Samper said.

“Market regulation of marijuana is a pioneering initiative currently being attempted in the world,” said the former Colombian president, who believes that “sooner or later” the entire planet will have to separate cannabis from other drugs.

Last December Uruguay passed a law driven by Mujica, which regulates the market of marijuana, transforming the country in the first one where the state controls its production and sale. 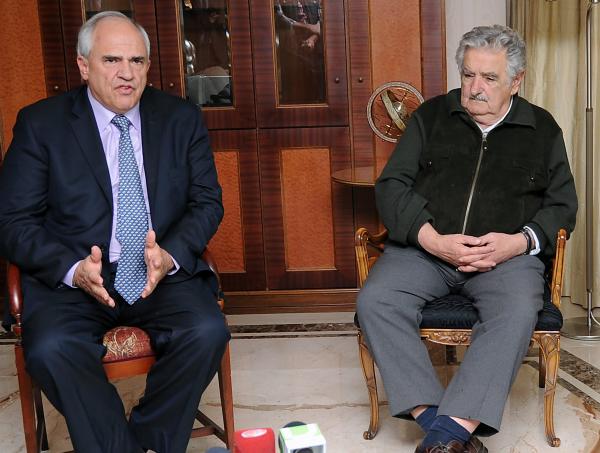