The provinces of Santo Domingo and Sucumbiios will have a new Governor. This decision was appointed by President Rafael Correa.

Yofre Poma Herrara was already appointed in Sucumbios. He will replace Édison Proaño, who since December 2013 he served as governor of that province. Poma will assume the charge on Thursday or Friday.

Although his predecessor said he aspired to continue as Head of the Governorate until late this year, he respects the President’s decision to appoint another person as Governor. “I will continue in the ranks of PAIS movement. From any space I will continue supporting the political project of the Citizen Revolution of President Correa, ” Proaño said.

The official said that several actions will be corrected, as the lack of communication with the community and to reinforce the security policies. 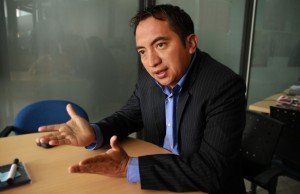 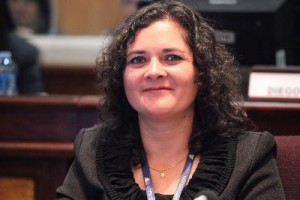