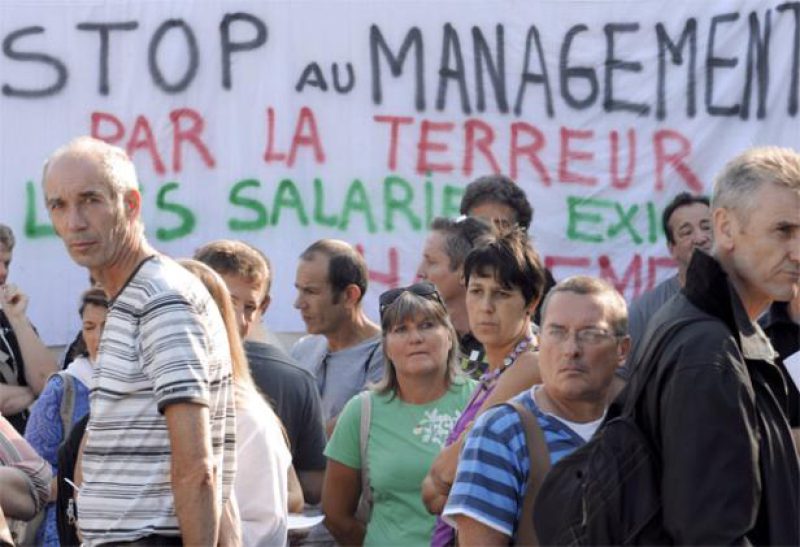 PARIS, France. Social mobilization against pension reform —promoted by the government of conservative French President Nicolas Sarkozy— was accentuated by the general strike called for Tuesday; previous events have left without supply more than a thousand gas stations.
In a press conference in Deauville, Sarkozy said he understood “the concern” that has generated such a reform; he insisted that the opposition has the right to demonstrate “without violence” and said he will not go blackguards because the current deficit of the pension system “can not last.”

“The biggest change would be not to fulfill my duty,” said Sarkozy when the press asked him questions at the end of a summit in Deauville (northwestern France) with German Chancellor Angela Merkel and Russian President Dmitri Medvedev, they talked about opponents’ radicalization because of the two-year delay in retirement age.
The French President said—upon his return to Paris this afternoon— that he will take care of the issues because “there are people who want to work” and “can not be deprived of fuel.”
He added he would work with law enforcement in order to deal with violence.

When he mentioned pensions, he insisted that he had “thought long and hard” before initiating a reform that “could be delayed no more,” currently one in ten pensions is to be financed with debt, because contributions from workers aren’t enough.
He explained that since 1950, the French have won 15 years in life expectancy and rhetorically asked “Who could think that there will not be more contributions?” for retirement.
The fuel shortages and strikes at refineries and tank locks are the main challenges in this new day of protest against pension reform, as well as student demonstrations (some of them have been violent).

Five People Died in the Philippines