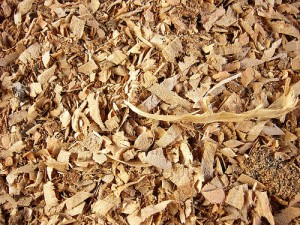 The Spanish industry Pellet Inversiones y Proyectos will open a plant in the Cotopaxi province and will also inject capital to the Ecuadorian firm Aglomerados Cotopaxi, dedicated to the commercialization of wood. The sawdust that is burned or thrown into the field will be used to make pellets, which are small wood cylinders that are used for heating.

The main market would be Spain, for by not having oil they must buy diesel, which is expensive. The Iberian country has upgraded according to the new environmental parameters. 40 000 tonnes would be produced annually in the country. Each pellet manufacturing takes about four hours and has been compared with the wood of the XXI century.

The savings generated by the use of pellets is 50%, and in case of electricity is 70%. If used in the country on an industrial level, there would be a savings of 25%, equivalent to 881 million dollars per year.