Schools closed their playgrounds at England 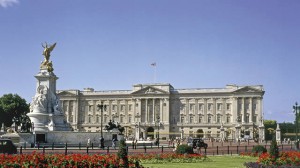 Schools closed their playgrounds and the emergency service notified  chest troubled patients increasing due to the environmental pollution registered Thursday in various areas of UK for the second ensuing day.

Green Activists criticized the Premier David Cameron for stating that the fog   – a blend made from local pollution, european radiations,and sand from the Sahara – was an atmospheric phenomena that usually appears .

Fuller stated that London’s  foul atmosphere and another european cities hardly had better any last decade despite that the new cars are more cleaner than the old ones. That was cancelled with a diesel motor increasing,that contaminates even more, he added.

Garcia Marquez is hospitalized in Mexico

Possible signs of the Malaysia Airlines black box are detected