Search for missing plane extends to the Indian Ocean

This Friday the Malaysian authorities explained that the search of the disappeared plane with 239 people on board, has been extended to the Indian Ocean, thousands of miles west of the last position of the apparatus according to the radar.

“Extended search, is our duty to follow every clue. We owe it to the families. We will not give up,” published the Malaysian Defense Minister and Interim Transport Minister Hishammuddin Hussein, in his Twitter account.

Despite the large contingent of personnel and equipment, and the days since contact with the flight MH370 was lost, until today the authorities have not found the device, trace of his whereabouts or remains of it. 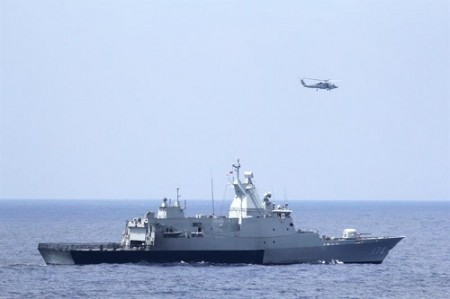 The search of the missing plane has extended into the Indian Ocean.