Second case of espionage by the U.S. Germany is discovered 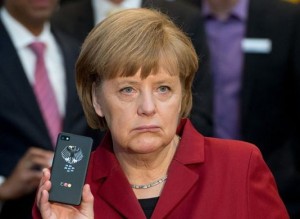 The German authorities are investigating a second case of espionage by the United States, where the suspect would be an employee of the German Ministry of Defence, who allegedly passed classified data to the U.S. secret services.

The German federal prosecutor and criminal police department confirmed this Wednesday that registers have been made in a private home and offices in Berlin after discovering this new spy at U.S. services.

The head of German Foreign Frank-Walter Steinmeier said it is in U.S. interests to ensure a quick investigation of what happened. The minister described as ‘unacceptable’ any attempt to conceal the facts.