María de los Ángeles Duarte, former Minister of Public Works in the Rafael Correa regime, faces her second legal process. This time it is for not using the electronic shackle. 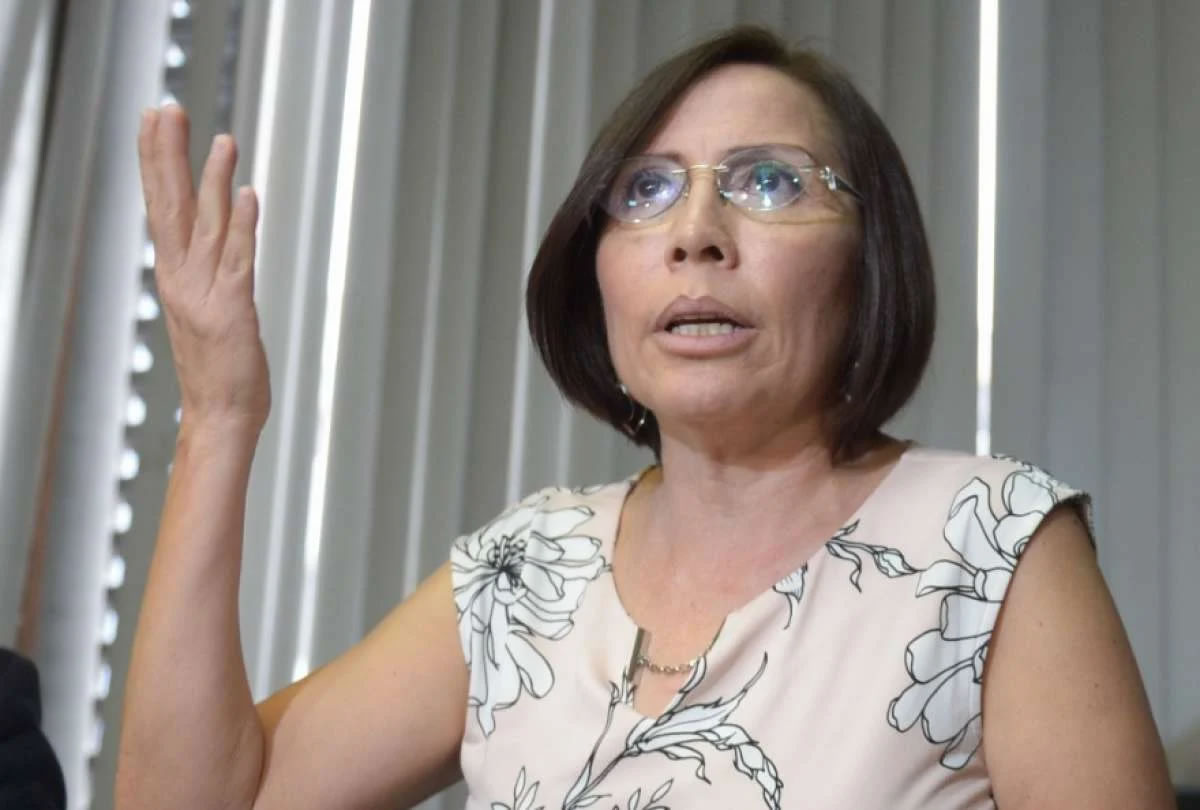 On August 12, 2020, Duarte entered the Embassy of Argentina in Quito, as a guest for humanitarian reasons and disobeyed the use of the electronic device, ordered by the National Court of Justice.

In September, the State Attorney General’s Office prosecuted her for the crime of non-compliance with the decision of the competent authority . Once the 90 days of the investigation phase were over, a date was requested for the preparatory hearing for the trial, which was set for next February 9, at 10:00.

If found responsible, she could face a prison sentence of between one and three years.

Duarte already has an eight-year prison sentence, as co-author for the crime of bribery (when a public servant receives undue financial benefits) in the Bribery case 2012-2016.

In this case, former President Correa, former Vice President Jorge Glas and other ministers of the regime were also sentenced.

The former minister, like other convicts, alleges that she is a victim of political persecution. There is still no confirmation that the Argentine government gave him asylum. However, Ecuadorian authorities warned that they will not grant the safe passage for her to leave the country, since she was tried in all instances for a common crime. (I)