Serrano and Rivadeneira keep silence about their advisers 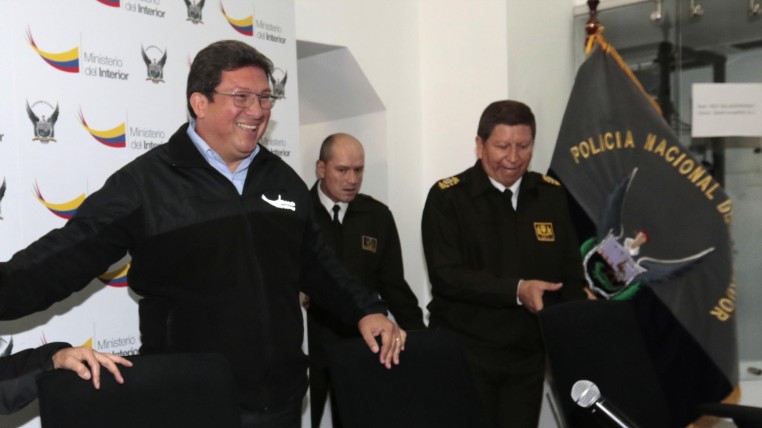 Silence, threats, and pressures. That is the scenario surrounding the concussion case that involves officials and former officials from the Ministry of the Interior. Two of them worked closely with José Serrano and Gabriela Rivadeneira, current president and former president of the Legislature.

Those investigated for unlawful association “in the degree of concussion” are Maria Paula Christiansen, a former financial administrative coordinator of the Ministry of the Interior during the administration of former Minister Serrano; and David Yépez, former adviser of Rivadeneira. Currently, Yépez is the manager of the House of the Assembly in Pichincha. Yesterday, in statements to the Ecuadorinmediato website, Rivadeneira stressed that “they have maliciously tried to involve other political actors who have nothing to do in this case.”

According to investigations by the Prosecutor’s Office, Christiansen was in charge of the purchase of horses, goods for Yachay EP, among other acquisitions. She left the country shortly before her detention for investigative purposes. Interior Minister César Navas reiterated that when Christiansen left the country there were no impediments to her departure. However, the Prosecutor´s Office will investigate if there was an information leakage. 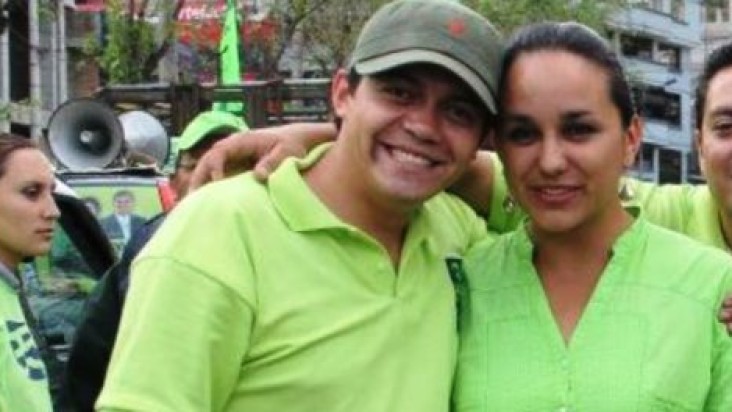 Last week, prosecutor Claudia Romero filed charges against Rivadeneira’s former adviser and two officials from the Ministry of the Interior, as well as Byron Zúñiga, Boris Platonoff, and María Escobar. Neither Christiansen nor her ex-husband were charged. The Minister announced that Zuñiga and Platonoff will be removed from their positions. In the formulation of charges, the prosecutor also denounced threats and political pressure to exclude them from the case. 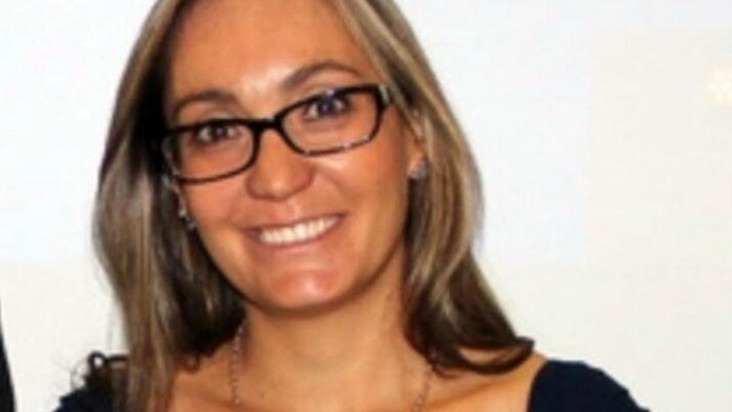 The alleged corruption network would have asked for commissions and offered benefits to the contractors. Prosecutor Romero also investigates the acquisition of horses for the police, the purchase of vests, ammunition, vehicles, among other items. (I)

Two Ecuadorian projects are semi-finalists in the History Channel competition