Seven higher education institutions in  Ecuador , four more compared to 2020, appear in the  ranking  of the  best universities in  the world for  2022  according to the  World University Rankings  prepared by the leading firm in international education analysis  Quacquerelli Symonds  (QS ). The listing was released on June 8, 2021. 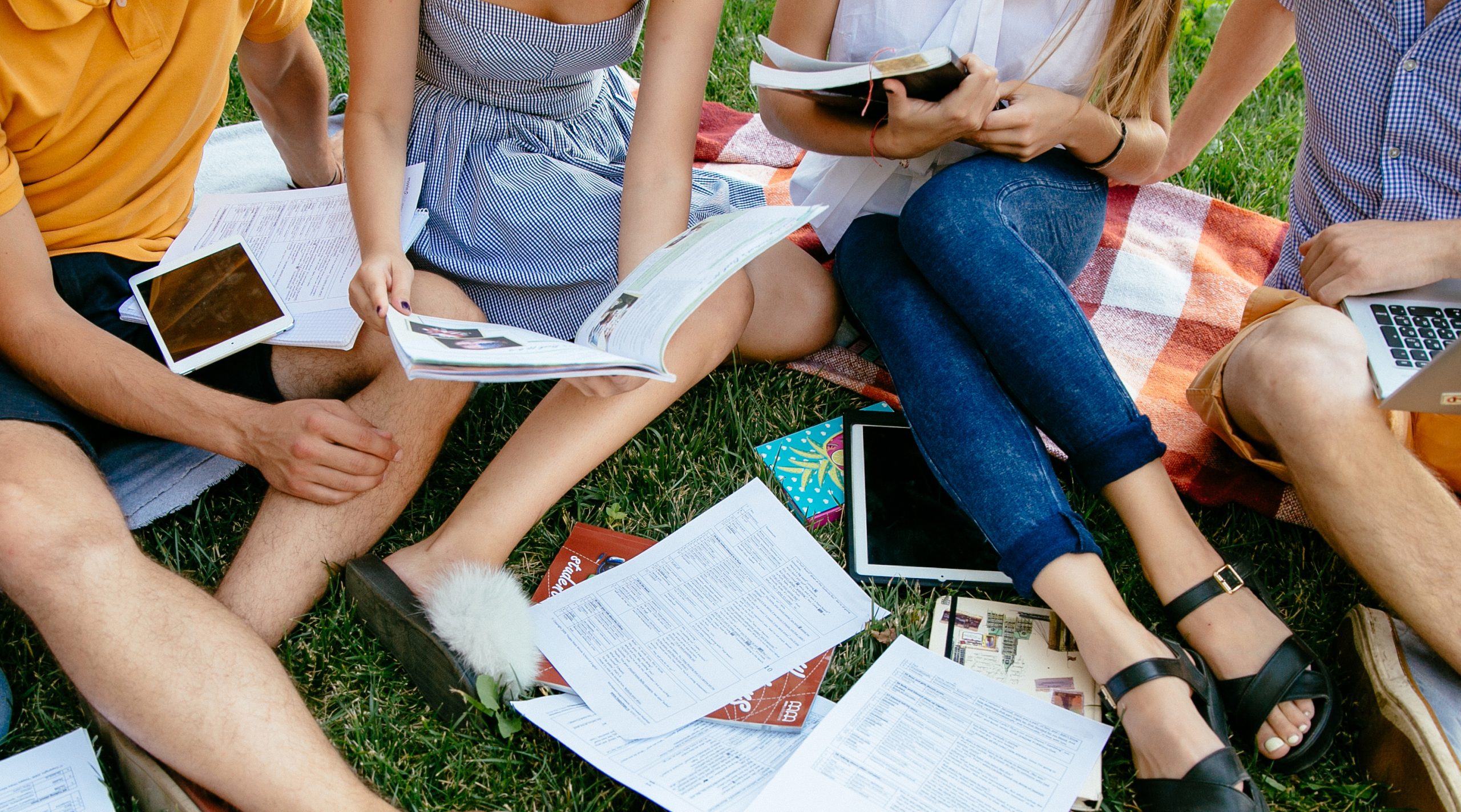 Quacquerelli Symonds,  a British company specializing in study abroad and education, said 1,300 universities were  evaluated  globally and indicates that  this year’s university rankings  are the largest in history.

In the list, which was published on June 8, 2021,  Massachusetts Institute of Technology (MIT)  appears in the first place for the tenth consecutive year; The  University  of  Oxford  ranks second while  Stanford University  and  University  of  Cambridge  share third place.

The best universities in Ecuador