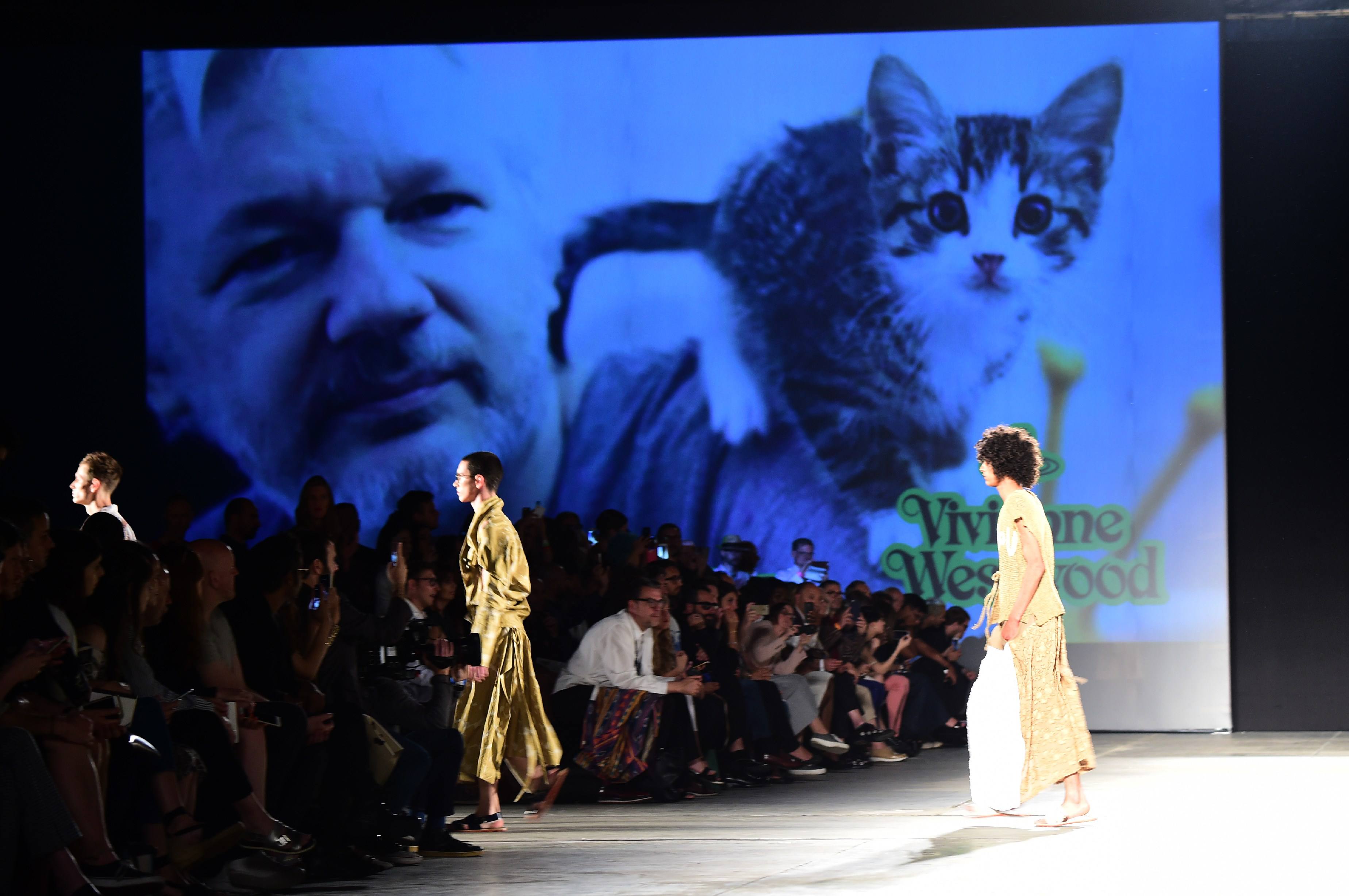 WikiLeaks founder Julian Assange met Sunday four years as a refugee at the Embassy of Ecuador in London, a date marked with demonstrations in his support in several European capitals which were broadcast live on the Internet.

“I’m usually very isolated here at the embassy,” Assange said in a video broadcast live. “I find it incredible to feel I have so much support,” he said in his speech, which was part of various acts of support for the activist.