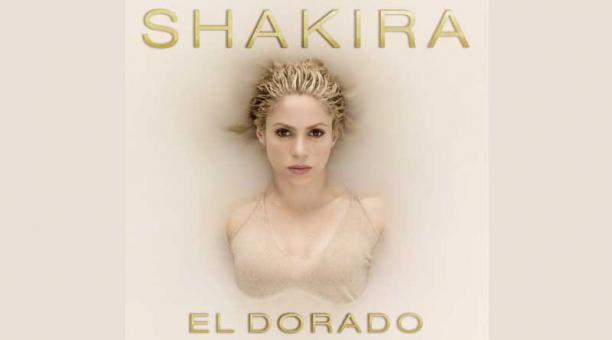 Colombian singer Shakira announced on June 24 on her Twitter account the countries that are included in her next world tour. The performer of “She Wolf” wrote on the social network “Stay tuned” and posted the flags of the countries she will visit. The flag of Ecuador appears in that publication.

The dates of the singer’s tour have not yet been released, but after the message the comments of excitement and expectation by her fans were immediate. Many thanked her for including their countries in the tour, while other fans speculate on where the tickets will be sold. In Ecuador, still, no organizer of musical events has pronounced on the show. (I)