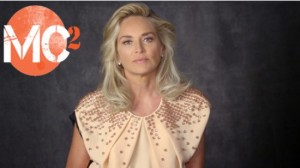 US actress Sharon Stone, who was scheduled to visit Ecuador last year, asked to a court in New York that the complaint filed against her by the company MCSquared PR be vented in an arbitral rather than judicial process.

Through a document, Stone’s lawyers request to the Court to refer the arbitration process “for being the appropriate forum” to resolve it. And they argue that it must be done so “in accordance with the terms of the contract, because each of the MCSquared claims are based in the agreement with Mrs. Stone to speak in Ecuador.”

For MCSquared lawyer, Rodrigo Da Silva, in the text was alleged that arbitration was not appropriate because the parties never formalized their agreement in writing, although it was negotiated. It was also noted that Stone’s statements were “false.”