Good news for the Ecuadorian shrimp sector: China lifted this November 27, temporary suspensions on imports of the plants of four of the most important exporters. 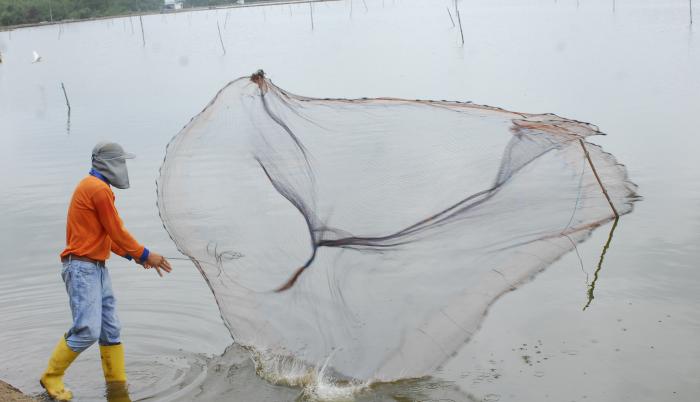 He had previously left the Omarsa list of the Vanani group. China is now Ecuador’s main shrimp importer, with almost 50% of the exportable supply. The measure affected, although not much, the supply to that market, which was recovered last October.

The General Administration of Customs of China, according to the Undercurrent News portal, said that shrimp imports from facilities owned by Industrial Pesquera Santa Priscila, Expalsa, Frozen and Fresh and Winrep “can resume normally.”

The new policy is effective immediately. In mid-September, the four companies and Omarsa were beaten with suspensions to their export approval licenses to China because the shipments, according to authorities in that country, carried shrimp diseases rather than It has been denied from the Ecuadorian side.

Companies account for half of Ecuador’s shrimp exports. According to the General Customs Administration, shipments were found to have yellow head disease, white spot syndrome virus and hypodermic necrosis virus and infectious hematopoietic.

The Ecuadorian companies, during the China Fish and Seafood Exhibition, described the demand for the pre-Chinese New Year as “hot” and found solutions to the suspensions by processing shrimp in other certified facilities, Undercurrent said.

Shrimp is today the first export product of Ecuador, with more than 3,200 million dollars; As of September, sales had risen 19% in value and 29% in volume.