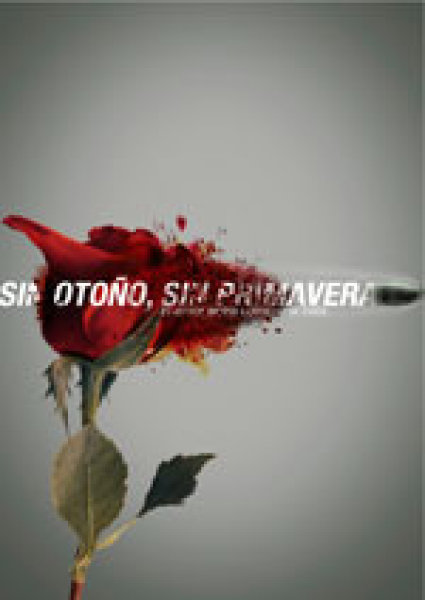 Ecuadorian cinema keeps expanding, “Sin otoño, sin primavera” is a new production directed by Ivan Mora, who was born in Guayaquil and has lived in Quito for the past 14 years, he’s also done three short films.

Mora began writing the script in 2007 and it has already won several awards; in the same year he got the first place (worth $10.000) in the project development category of Consejop Nacional de Cione (CNCine). In 2008 CNCine awarded Mora $60.000 by his work in project production and Ibermedia also gave him $10.000 as a price for his work in the production area.

According to Mora, the estimated budget for “Sin otoño, sin primavera” is $600.000; he also affirmed that it’s complicated to raise that amount of money but he’s trying to get an approximate number.

Mora said the film is inspired in “love stories of middle class in Guayaquil, lovers’ stories among people who don’t accept power systems in society”.

“Sin otoño, sin primavera” is currently being co-produced by Antorcha Films (Colombia). The filming has already begun and it will premiere at the end of 2011.