Since 2018, the tax on rural lands has been eliminated, according to the Law on Economic Reactivation 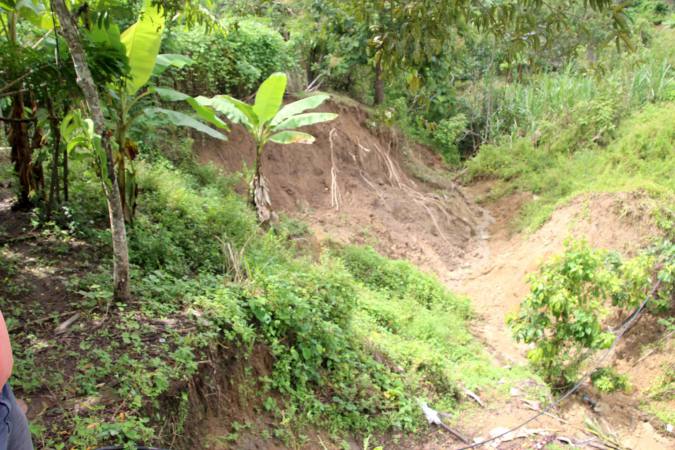 The Law of Economic Reactivation, approved by the National Assembly on December 27, 2017, includes the elimination, since this year, of the tax on rural lands, which was in force since 2010.

In article 2, numeral 3, of said law the following is established: “Eliminate chapter III ‘Creation of the tax on rural lands” of the fourth title “Creation of regulatory taxes”, which was included in the Tax Reform Act for Tax Equity in Ecuador.

However, those who have outstanding values for canceling between 2010 and 2017 for this tax, should fill out the form 111 online, on the page of the Internal Revenue Service (SRI):

There they will enter the menu “Declarations”, then “Tax return” and finally “Preparation and submission of statements” to enter the SRI system with your RUC or ID number and your password. Next they will go to the bottom of that web page, where they will find form 111 for the declaration of the tax to the rural lands, that still have pending to cancel. 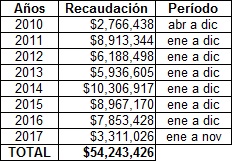