“It is difficult to compare ourselves with other countries that saved funds and can help their people, we cannot here. In any case, we are looking for lines of credit under more favorable conditions ”, indicates the head of the Ministry of Tourism (Mintur), Rosi Prado, about the crisis facing the sector. 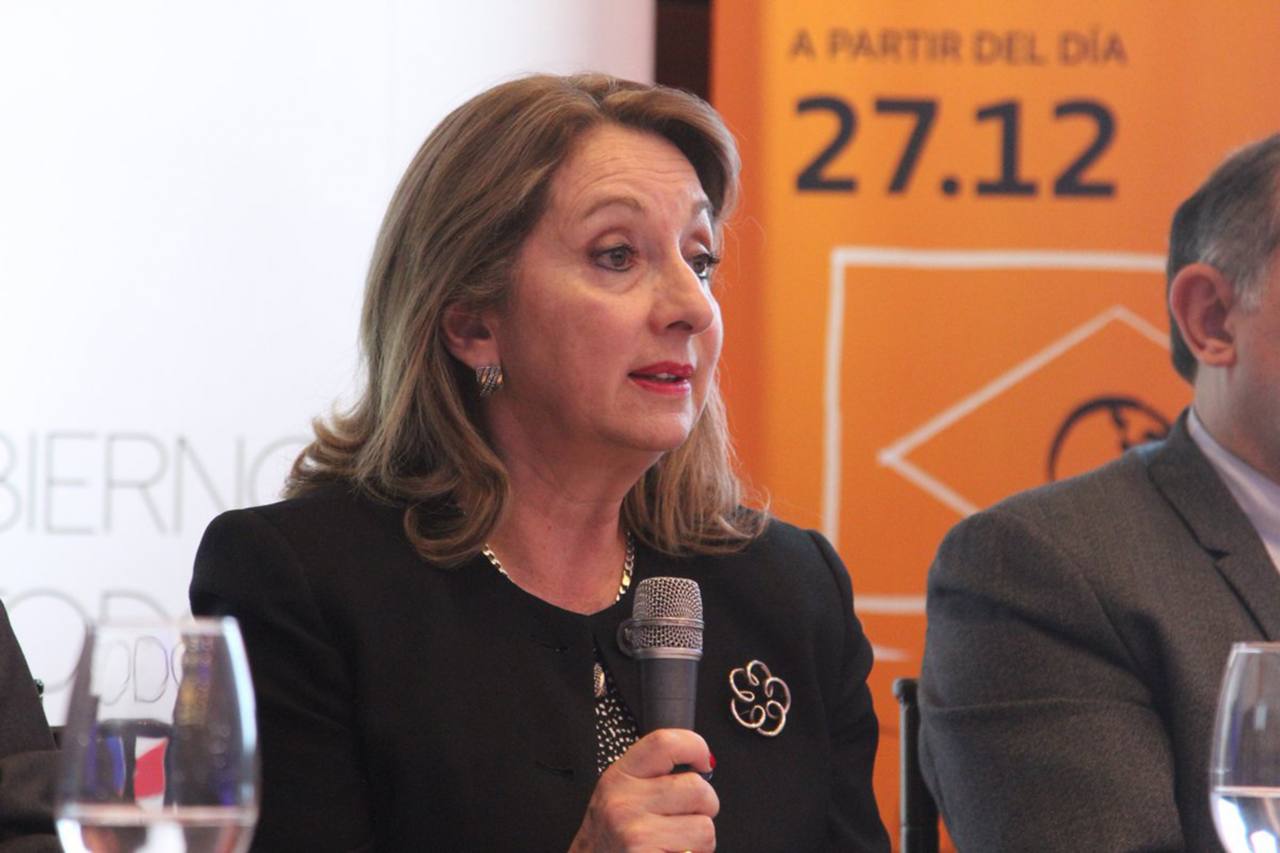 Colombia and Peru allocate more than $ 60 million annually for promotion alone, while Mintur’s budget does not exceed $ 23 million.

The leadership of the tourism union demands more concrete actions to face the crisis in the sector. What has been done?

We have months of work, more than a month and a half, we are working together with them. We have quantified the losses, we also have meetings with the public banks because we know that the need for liquidity is the biggest problem we have in Ecuador, unfortunately the Government cannot help financially because the situation is very complicated. We have made agreements with Ban Ecuador and the CFN (National Financial Corporation). 90% of the tourism sector is made up of MSMEs (micro, small and medium-sized companies) so we made an agreement with Conafips (National Corporation for Popular and Solidarity Finance), which is a second-tier bank and manages a $ 10 million fund for credits through more than 200 cooperatives.We are setting up a space on the website of the Ministry of Tourism for them to contact each other and together with the National Federation of Provincial Chambers of Tourism (Fenacaptur) to help them in the procedures for accessing credits.

But does the sector ask for loans with a longer grace period and less interest?

Fenacaptur has a direct relationship with Asobanca (Association of Private Banks) and they process, but the situation is complicated for banks as well. Yes, loans can be given and that is what we have done with Conafips, but they do not have so many months of grace, what they do have is an interest rate a little lower than the normal one of a bank, it reaches 8.96 %. The terms in a special CFN program were for 18 months, which is the time that can be given, it cannot be given for more time.

What is the impact of the pandemic in the sector?

The projection we made was between $ 280 and $ 300 million and with the data from the SRI (Internal Revenue Service) we are in more than $ 250 million of losses in March because the actual billing data only gave us this week (the interview was made on May 7 last) because the results are always made a month past due. Thinking that half of the month was operated in March, then the loss in April will be much higher, but we also have to wait until June for the SRI to give us the official data. In this difficult situation we want to show reality. Another initiative with Fenacaptur is a proposal for a fund to give credits to the sector using the guarantee that the Government gives to obtain funds from the IDB (Inter-American Development Bank) and the World Bank, from all the multilaterals. We present the project,But now the situation is complicated. We did it on April 7, we are pending, it is already a month and we have not been able to achieve much, it does not depend neither on the Ministry of Tourism nor on the Government, but on the trust they have in the country and the availability of funds in the world.

What will be done to improve the image of the country disrupted by the pandemic?

There is a well-planned route in which the promotion has its special space. We did the campaign in English: Do not cancel reschedule, because reservations in Galapagos and destinations on the continent are made a year in advance.

What results did they get?

Reservations are being canceled or rescheduled, some have asked for refunds and there we have another bottleneck. In that sense we see how we can maintain them. The situation is complicated because we cannot say that we can change it for June, July, August or September. We have to wait until decisions are made at the national level.

There is uncertainty due to the lack of protocols to prepare for the reopening.

We have already approved the protocol for restaurants and cafes … The accommodation protocol is almost ready and we already have the drafts of travel agencies, transport and operators.

Mintur’s budget is tiny compared to what Peru and Colombia allocate. How much do they have for this year?

We have 22 million, five million more than 2019, but now of course there will be reductions. In 2019 we had a very low budget approved in 2018. It was already approved when I entered Mintur, so we lived a year of many deficiencies. In promotional campaigns specifically we had only $ 980,000. But in the current expenditure of the Mintur of 2019 it was included to attend the four most important tourist fairs, we also made a promotion agreement with the airlines. For this year we improved and we had the chance to participate in more fairs and to have a better optimization of resources in worldwide promotion campaigns, which are digital, is what is used now.

But the 2020 budget has already been affected.

Yes, but we do our best. Last year we learned to survive, we finished with a 4.3% increase in international visits. The work with the airlines gave us the possibility that between December 28, 2018 and January 6, 2020 we have six new airlines that already operate in Ecuador, we hope to keep it this year in these very adverse conditions. The fact that we are already on the itinerary of six new world-class airlines like the ones we have received is a great promotion that must also be quantified.

How much will be spent this year for campaigns?

We still have to reactivate the budget that was already in place, let’s wait a bit. But it is even almost five times more, it is more or less $ 4.5 million, but we are making cuts because the situation is complicated. (I)