Six reasons to modify the law of the banana sector 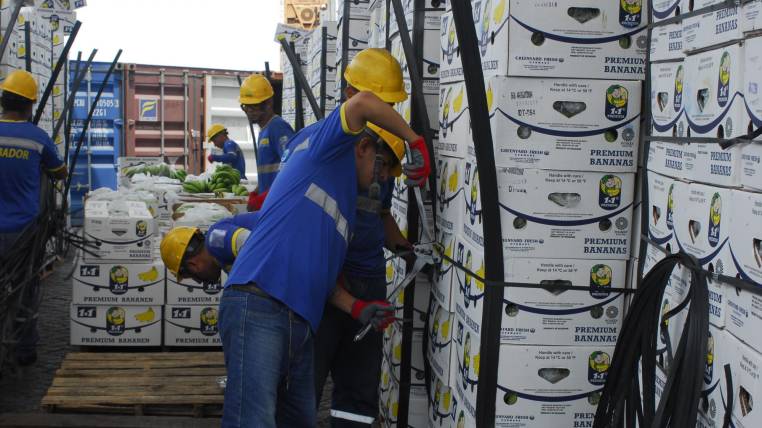 Next month will begin the lobbying in the National Assembly for the reforms to a law that has two decades and that has been “obsolete” before the radical changes in the banana world, which does not have the same protagonists or the same problems.

If before, for example, the main buyers were the United States and the countries of the European Union, now it is Russia, a market that makes a substantial difference in relation to the traditional ones. If before, El Oro was the main producer, now it is Los Ríos. If before the main exporter was Noboa, now it is Dole.

The markets have changed

“To this date, the Banana Law does not conform to reality,” says Richard Salazar, administrator of Acorbanec. USA  and the European Union represented more than 70% of exports; now they do not reach 45%. There are new markets like Russia, Eastern Europe, Middle East, each one very different; there are markets that are seasonal, that only buy at a certain time; others who buy half contract, half spot and others only spot. We have to adapt to the market, not the market to Ecuador, as the law seeks.

In the current law it is prohibited to sow. Twenty years ago there were 130,000 hectares and in 2010, when the last reform was made, 210,000. And all the fruit is exported, because the demand is growing. This shows that the regulations are not adjusted to reality. “It should, under certain conditions of efficiency, allow producers to plant new hectares; What Ecuador does with this ban is to give way to Honduras, “says Jorge Quintana.

The regulations say that producers have to sign contracts with exporters, but now that the spot price is $ 13, twice as much as the official (outside contract, free), none of them wants to do so. We must adapt this reality. The export sector and other guilds suggest that part of the purchase from the producer be spot and they want contracts for 100% that do so. “We propose that at least 30% can be sold sport,” says Acorbanec. 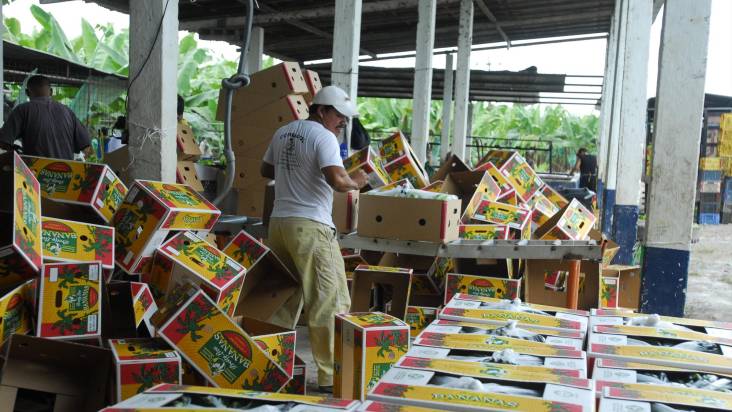 Creation of a vice-ministry

Within the governing body, which is the Ministry of Agriculture, they propose the creation of a Vice Ministry of Banana. It will be an administrative and operational entity to articulate public policy with the ministries of Industries, Labor, Foreign Trade, and Transportation. And also focus on improving productivity especially in small producers. This same vice-ministry would also coordinate the work with the research entities of the country, such as Iniap and Cibe.

The price should be fixed by two ministries, the Ministry of Agriculture and the Ministry of Foreign Trade. “In recent years, it has been set more politically than commercial technique,” says Richard Salazar. The Ministry of Commerce, through Proecuador, has constant price reports in the markets. The fixation can be maintained through the table. It can be with a price set for the high season and another for the low season. The market remains volatile and that must be reflected in the fixing formula.

Incorporate the promotion to the Associativity of small producers (70% have up to 30 hectares). And it also seeks to eliminate the registration system every five years, until the producer changes activity or transfers the domain to someone. Something similar would happen in the case of exporters. That will eliminate, according to the guilds, the excess of existing paperwork. This reduction in procedures includes flexibility for commercial operations between exporters. (I)

Ecuador will have the first bio-business promotion center