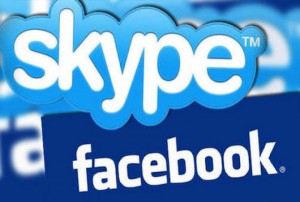 According to official reports from Skype, the most important internet service for callings, a lot of their main services have been integrated with the biggest social network on Internet, Facebook. Among those features there is the Contacts List and the comments on walls.

In the latest update of Skype for Windows, there will be a “wall”, very simmilar to the one Facebook has. It will have options that will allow users to send SMS text messages or call any of their Facebook friends.

According to American magazine PC World, there’s a lot of potential for small businesses who expect to have a lower cost of their calls in comparison to other telephone devices of high cost from Cisco or Microsoft.