The alert was activated at 2:30 p.m. on October 5, 2022, after detonations of firearms were recorded at the Litoral Penitentiary. 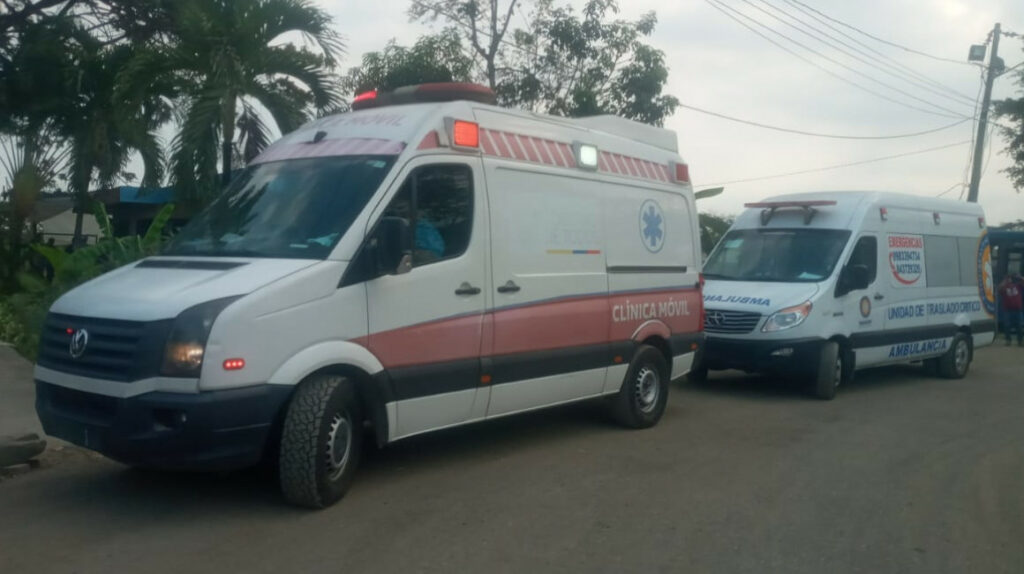 A confrontation between detainees from pavilions two and three against those from nine of the Litoral Penitentiary activated the security protocols at the site by the National Service for the Attention of Prisoners of Liberty (SNAI).

Around 4:30 p.m., several ambulances entered the Guayaquil prison to attend to the wounded, who so far would be six detainees and four policemen.

The prison riot occurs two days after the massacre recorded in the Cotopaxi prison, in which 16 people died, including Leandro Norero Tigua, alias ‘El Patron’, financier of criminal gangs and investigated for money laundering.

According to police reports, Wilmer Chavarría, alias ‘Pipo’, leader of Los Lobos, gave the order to assassinate Norero, who financed the illicit activities of the Chone Killers, Tiguerones and Lobos.

After the attacks in Cotopaxi, 35 detainees were relocated to the Penitentiary, the night of October 4, 2022.

New incidents in the Latacunga prison leave another 11 injured