A violent snow storm should reach Washington on Thursday, having left a dozen dead in the south of the country and cause blockage of roads and lack of electricity in thousands of homes.

More than 3,700 flights scheduled for Thursday were canceled at several airports, the airlines announced.

Meanwhile, nearly half a million homes were dark, especially in the southeast, according to CBS News, which reported 11 dead. CNN talks about 10 deaths.

Last Wednesday President Barack Obama declared a state of emergency in 45 counties of Georgia and South Carolina, two states of the southeast, a move that allows the operation of the heads of the Federal Emergency Management Agency (FEMA). 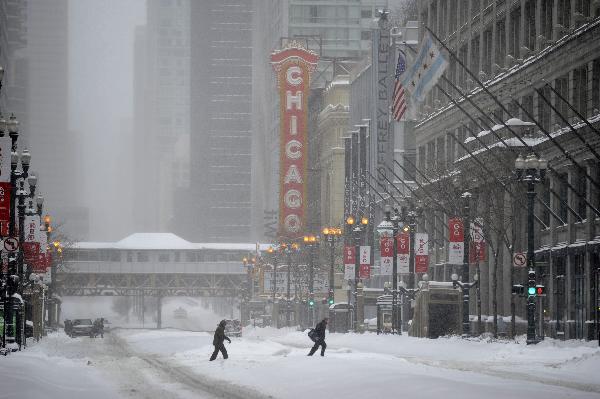 Assange Defense requests that the interrogation be conducted in London

80% of Brazilians applied for tickets for the worldcup