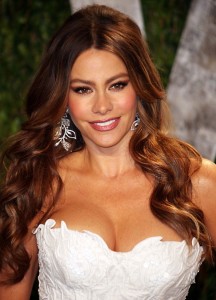 Colombian actress Sofia Vergara, star of the television series `Modern Family,´ announced via her WhoSay account, the end of her romance and engagement to businessman Nick Loeb. They couple started dating in 2010 and was engaged since mid , 2012.

“In order not to give the press the possibility of inventing bizarre and hysterical dramas, I personally prefer to tell my fans that Nick and I have decided to separate,” Vergara said, citing the difference in schedules and professional commitments both as causes of their separation.