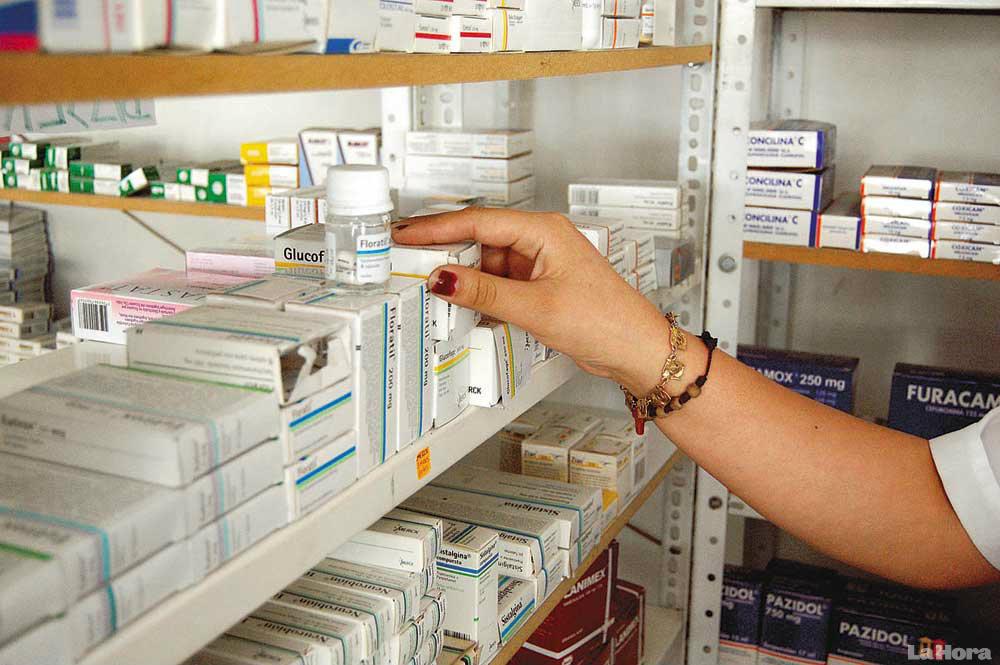 Spain has detected business opportunities in the Ecuadorian market of generic medicines, as shown in a study made by ICEX Spain Export and Investments.

Currently, there are 36 local producers of generic medicines in Ecuador, a country in which 319 laboratories, according to data from the 2013 Delphos Consult collected by ICEX, operate.

The study notes that, except for the DAES Farma company, the participation of Spanish pharmaceutics in Ecuador is “almost anecdotal”. However, he believes that they can position themselves as providers of better quality generics than their competitors.

“Considering that the Ecuadorian laboratories usually operate only 40-50% of their installed capacity, a trade agreement between local and foreign laboratories could be established to exploit the spare capacity,” says the study.