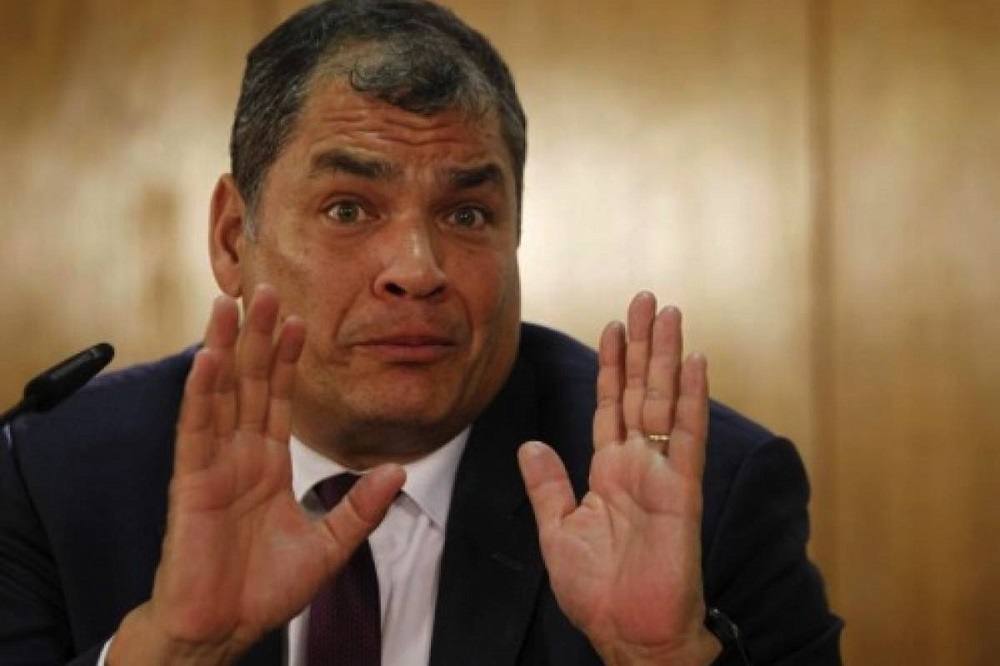 The judge of the National Court of Madrid who is studying Assange’s lawsuit admitted in June a complaint filed by the former Ecuadorian president against the firm Undercover Global and its manager David Morales Guillén, according to the car consulted by AFP.

In the complaint, Correa accuses the company, which had provided him with security services until 2019, of carrying out “follow-ups and photographs” of his meetings with Assange’s lawyer, the Spanish Baltasar Garzón, and of preparing reports in English on other meetings. maintained in Belgium.

The former president, sentenced in Ecuador for a bribery case, also accuses Undercover Global of obtaining his daughters’ phone devices, “accessing their chats, phone conversations and images” and of capturing “intimate photographs” of one of them, says the car.

The investigating judge José de la Mata understands that these events “could constitute crimes against privacy”, so “the proceeding is admissible for the complaint against David Morales Guillén and Undercover Global.”

In the order, dated June 22, the magistrate stipulates the opening of a separate case in which he asks to summon Correa, his wife and daughters to testify by videoconference.

Undercover Global is under the focus of Spanish justice for a lawsuit by Assange for alleged espionage.

They looked after security in London

The firm was in charge of the security of the Ecuadorian embassy in London, where the founder of WikiLeaks was sheltered from 2012 to 2019.

Assange says the company intercepted his communications at the embassy and forwarded them to the United States authorities, whose Justice department wants to try him for the leak of thousands of confidential military and diplomatic documents in 2010.

The Australian declared in December by videoconference before the National Court, that next week he has summoned seven witnesses, including Baltasar Garzón.

Assange’s defense is confident that these allegations will help him at the September extradition hearing to the United States in London, where he is imprisoned. (I)