The SRI identified that 67 high-income taxpayers had not paid taxes such as the tax for the regularization of assets abroad. 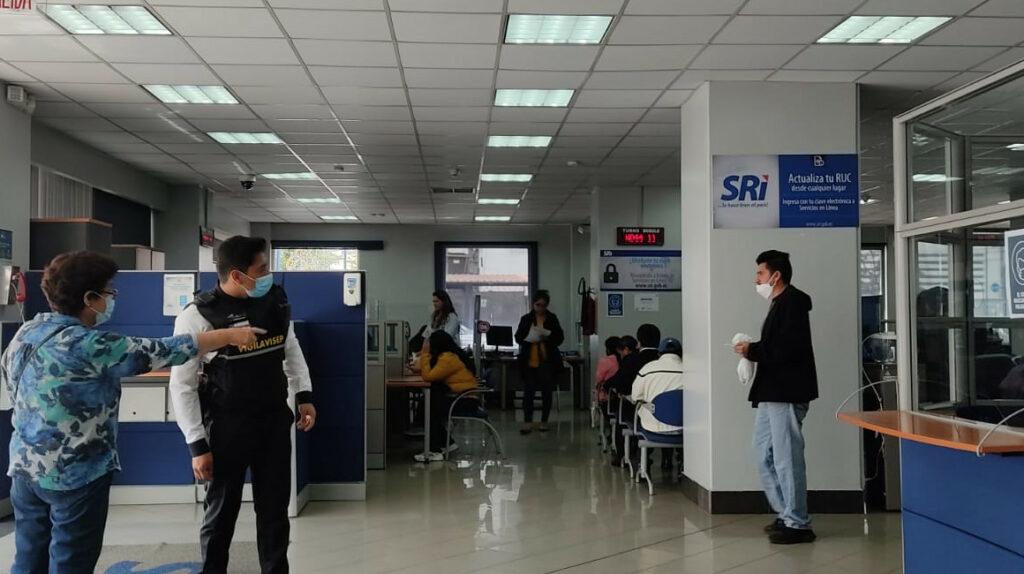 Referential image of the SRI agency on Juan Salinas street, in Quito, on December 2, 2022.

The Internal Revenue Service (SRI) collected USD 4.5 million through a rapid tax control mechanism, carried out between September and November 2022.

This is the Rapid Control Plan or tax PCR. The process consists of the SRI calling taxpayers that it suspects have not paid taxes to appear voluntarily.

After the rapid control process, the SRI found that 67 taxpayers had not declared or paid taxes. Among them are the Income Tax, the special contribution for high net worth or the Single and Temporary Tax for the Regularization of Assets Abroad.

What they owe the most to the SRI

Of the 67 taxpayers called to appear, 52 were for regularization of assets abroad and for the contribution to high net worth.

Residents in Ecuador with assets abroad can declare their assets and pay a 5.5% tax until December 31, 2022.

A tax resident is a person who has remained in the country for more than 183 days, who, living abroad, obtained the main source of their income in Ecuador, or whose family nucleus lives in the country.

Meanwhile, natural persons with assets greater than USD 1 million had to declare and pay the contribution for high net worth until March 2022.

Another 15 people appeared for the undeclared revenue Income Tax.

The SRI will carry out a second phase of rapid controls, aimed at 85 natural persons in December 2022.

The tax PCRs were carried out by crossing local and foreign information provided by international organizations.