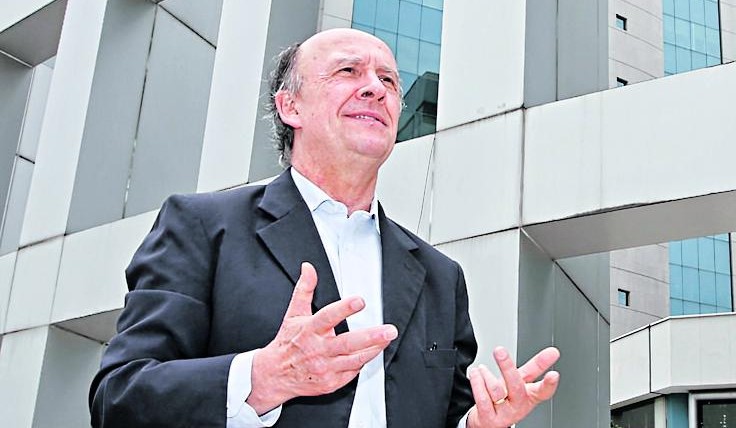 He has visited the country about four times but he confesses that, as a neighbor of the region, he has closely followed its policies and evolution. For Cristian Larroulet, the fact that The Economist Intelligence had located Ecuador as one of the worst economies in the world has an explanation.

According to this firm we are the seventh worst economy, being surpassed only by Venezuela and Brazil, why are we beginning to be seen like this?

For a very simple reason. When you follow a statist politics, such as that (Hugo) Chavez called Socialism of the XXI Century, when you shut down free trade, when you do not promote entrepreneurship, you are following policies that in today´s world are obsolete. I think that the model that has been implemented here is one that has not taken advantage of the opportunities that exist.

I believe that Ecuador has institutions that favor it a lot, like having the dollar as its currency. That is a favorable asset because it guarantees price stability and prevents inflation. But on the other hand, it is doing little to create a fiscal policy to control the deficit, a policy that eliminates the barriers of the Ecuadorian entrepreneurship, it is not doing anything to create policies that enhance free trade. Ecuador is in the Pacific, the area of the world that has greater prospects for progress in the next century, but it is not integrated as a country.

But why opening up to the market. Why isn´t the domestic market the starting point?

That’s a big mistake because what is best? To produce for the domestic market which has 16 million inhabitants or to produce for a market of 3,000 million people?