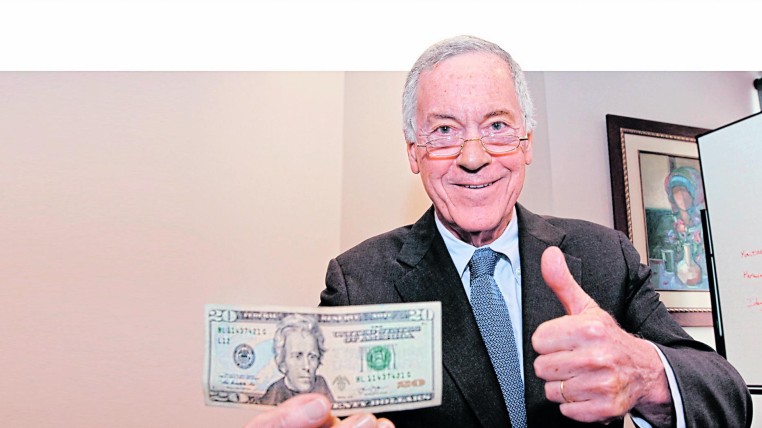 “Ecuador has done something inappropriate with the electronic money. We are creating money and that is a danger. It leads to bankruptcy,” said Steve Hanke, professor of Applied Economics at the Johns Hopkins University to daily Expreso.

Also known as the father of Dollarization, he explained that the electronic money intended to inject liquidity into the system, but distrust for that currency will cause that people withdraw their deposits. “A reverse effect is given and liquidity will be reduced.”

Hanke gave three reasons for distrusting of electronic money. The first is that there is no real support in dollars. Although the government says that if there is support.

The second reason, electronic money is not as valuable as the US dollar. “And the third reason, because everyone knows that the government changes the rules when it wants to and can now say this it is voluntary, but then …”

Private exportation hit by the crisis