Nowadays, every tech fan wants to have an iPad, the Apple tablet has become one of the most useful and interactive objects of our time. The price of a normal iPad is around $ 500 in the 16GB version, a reasonable price for a middle class person but believe it or not there are deluxe editions of iPads decorated with gold, diamonds, and even dinosaur bones that can cost from 79,995 pounds (102,280 euros) to 5,000,000 pounds (6,393,300 euros).

The iPad Supreme Ice Edition is the most accessible, with a price of 79,995 pounds. This iPad is surrounded by a white gold case and it weighs 2.7 kg. There are only 50 units of this model. 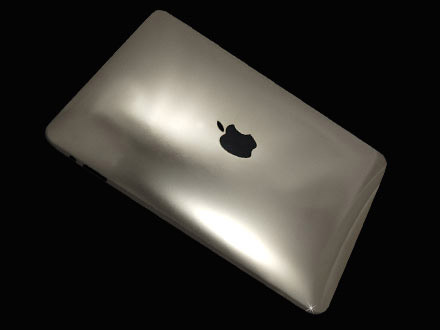 Gold casing makes the Supreme iPad Fire Edition an even more unique item. This shiny iPad is priced at 109,995 pounds. Only 25 units of this device have been manufactured and it weighs 2.5 kg. 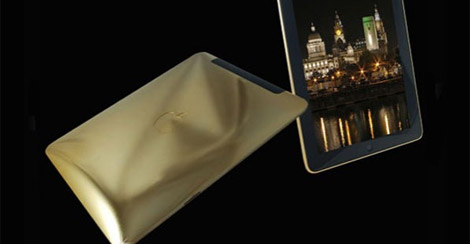 Only 10 units of the iPad Supreme Gold Edition were manufactured; a model with 53 gems embedded in the apple logo and a gold casing that weighs 2.1 kg. This golden tablet costs 129,995 pounds and it is surrounded by high quality diamonds. 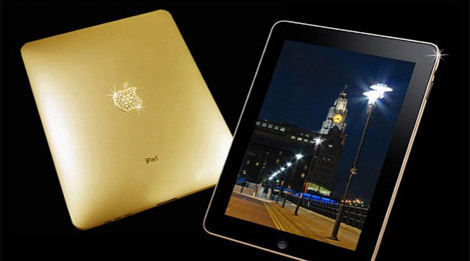 The more exclusive, the fewer units there are, that is the case of the Supreme iPad Platinum Edition, there are only five units of this iPad with a solid platinum case and 176 diamonds and it costs 299,995 pounds. 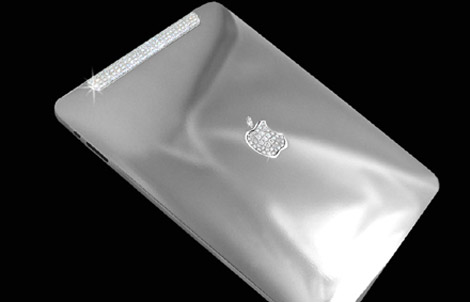 The History iPad 2 Gold Edition is the most striking iPad and probably the most unique of all the series, the Apple logo is made with 53 diamonds on the back of tablet, which is made from one piece of gold. But what really makes this a unique iPad is that its front is made with Ammolite from Canada, one of the rarest gems in the world and it is 75 million years old. This luxurius gadget also contains trace amounts of 65 million years Tyrannosaurus rex bone. And when you thought things could not get better, the main button of this iPad is a diamond free from impurities embedded in platinum and surrounded by other 12 small diamonds. Only two units of this model were built and its price is 5,000,000 pounds. 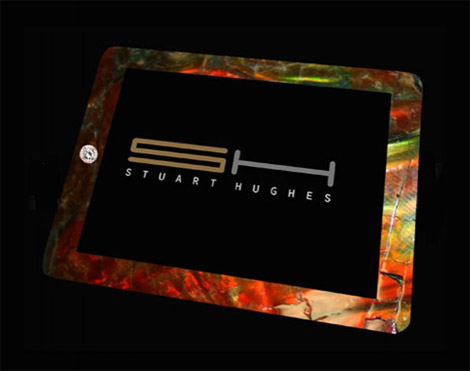 Gallegos Announces Regularity in Consular Operations Between Ecuador and the U.S.