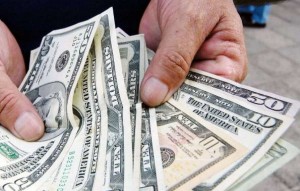 A study by the consulting firm AMS Andean Ecuador revealed that the 92% of a sample of 83 430 employees decided to accumulate their third and tenth annual bonuses, according to an analysis of market behavior developed and which covered 80 national and multinational companies.

With the Law for Labor Justice and Home Labor Recognition, in effect since last April, the possibility that public and private employees receive these bonuses in a monthly way became a reality, and those who don’t should fill a form. The application deadline expired in May.

The study also included the expectation on the maximum salaries of general managers or senior executives, in which it was determined that only 15% of companies have set some form of action to be implemented. (I)