Successor of the National Development Bank opens with credit supply 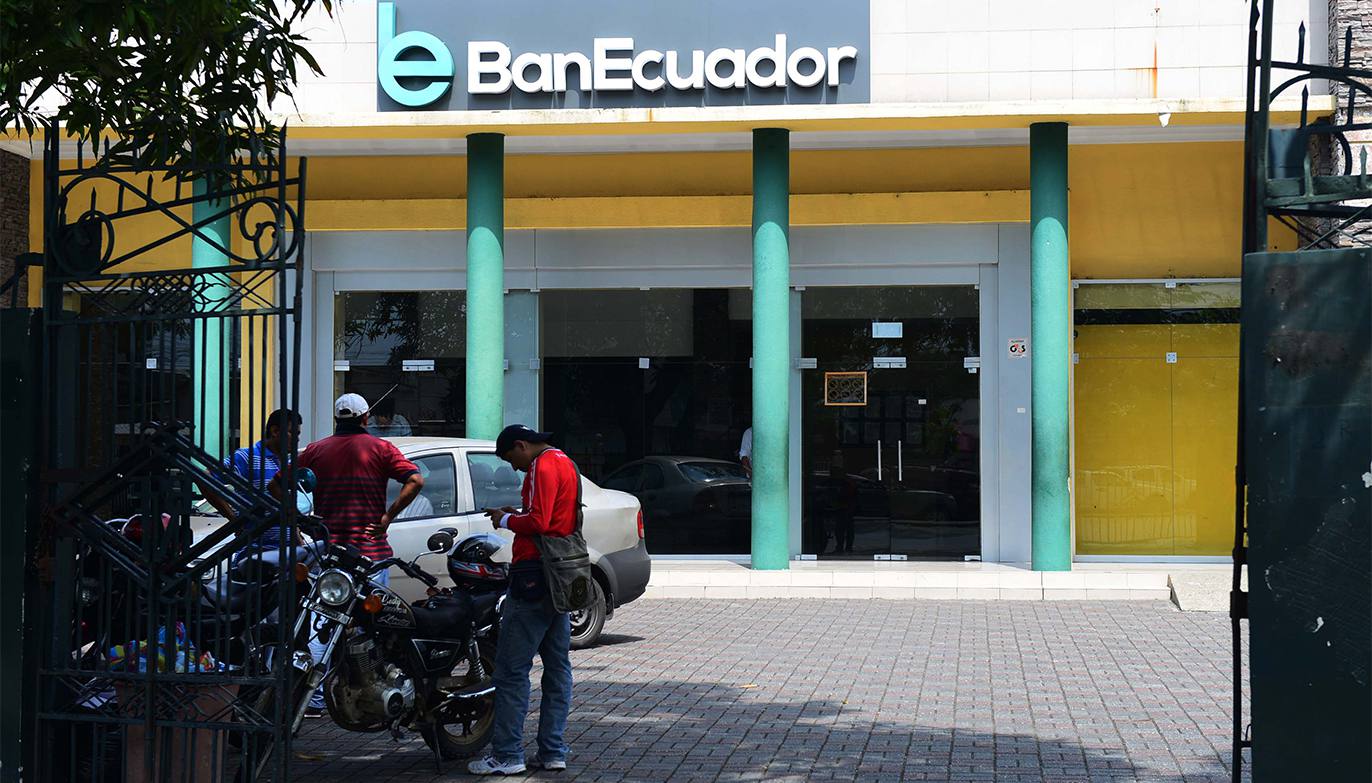 After 88 years of institutional life, the National Development Bank (BNF) ceased its functions and yesterday transferred its operations to a new public financial institution called BanEcuador.

This opened yesterday its doors to the public with the offer of a specific credit for those affected by the earthquake of April 16.

This was announced on Saturday by the assistant manager of the insitution, Diego Andrade, at the request of Vice President Jorge Glas, who led the weekly address.

Andrade said that BanEcuador had ‘activated’ a credit for productive reactivation of up to $ 20,000.

He added that it could be paid over a period of ten years and it would be disbursed in five days.

This Daily asked the institution more details, but yesterday  it answered it would not be possible because the managers were in Quevedo, Los Rios province.

Some accounts on Twitter reported that the Minister of Agriculture and chairman of BanEcuador, Javier Ponce, held meetings in that city, where the headquarters of the bank are based.