Mukhles Afghan, spokesman for the governor of Paktika province, said at least 50 people were also wounded in the attack in Yahya Khel district, where residents had gathered to watch the final of a tournament. The suicide bomber riding a motorcycle, blew himself up in the game of volleyball.

The Taliban and other jihadi militants have unleashed a wave of suicide bombings and assassinations in Afghanistan this year while foreign forces continue retiring after 13 years of war.

The lower house of the Afghan Parliament yesterday approved the security pact with US. UU., Which prolongs the presence of troops from that country in Afghanistan until 2024. 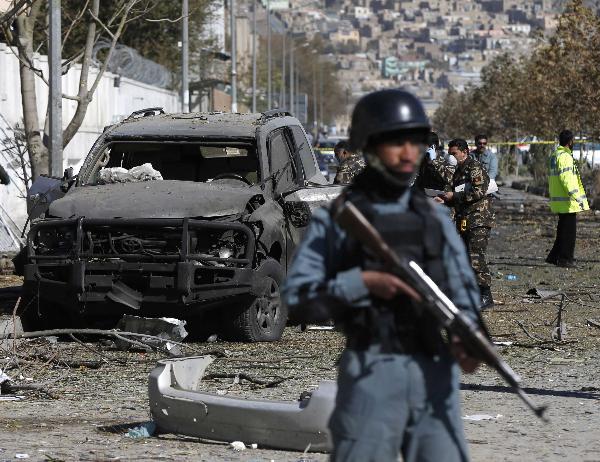