Supercom changes the transitory provision of the Communications Law 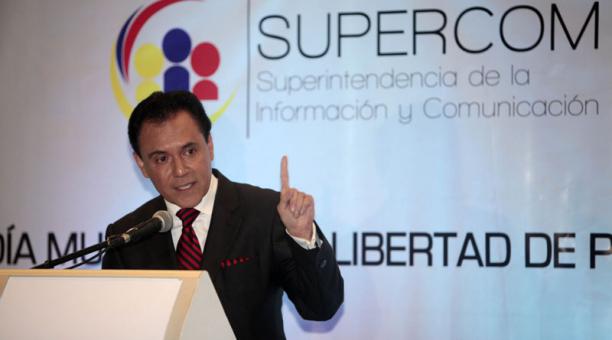 The Superintendency of Communications (Supercom) “corrected a mistake” in the sixth transitory provision of the Communications Law, which was passed by the Assembly and published in the Official Gazette on June 25, 2013.

The second paragraph of the sixth transitory provision of the standard states that gradualism for the dissemination of musical content will be fulfilled according to “Article 102 within a period of three years from the entry into force of this law, starting with 20 % in the first year, 35% the second and 50% in the third.”

But Article 103 on “the dissemination of music content” is correct, since Article 102 refers to the promotion of national production.

The Superintendency, directed by Carlos Ochoa, corrected this article, as stated in the pocket laws that are delivered in the matrix.

Last April, the institution requested the impression of 300,000 texts, at a cost of $ 86,240, according to the Public Procurement website.