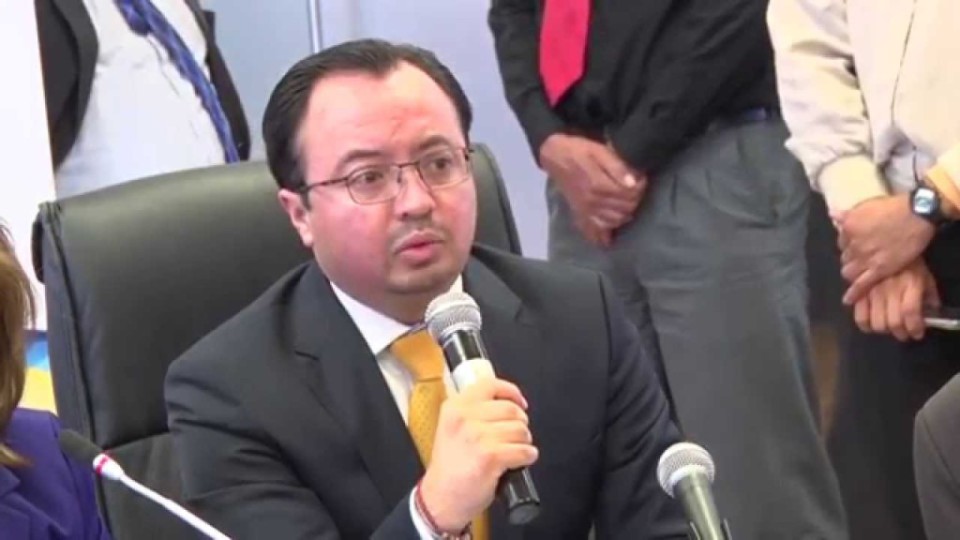 The first appearance before the Justice Commission, yesterday morning, was that of Superintendent of Banks Christian Cruz. The official said the has requested information from the Superintendency of Banks of Panama to know the final beneficiaries of the companies that bought the shares of Panamanian banks related with financial institutions of Ecuador.

The superintendent said yesterday that shareholders of banks in Ecuador may not have securities in institutions based in tax havens.

The Superintendency of Banks resorted to a bilateral agreement with Panama to request this information and is awaiting an answer, he added.

He insisted that the sale of Teleamazonas was fictitious and will forward all the information to the Commission of the Assembly.

The superintendent also referred to an investigation that began in 2015 on an international group of hackers that hit two counts abroad of a bank in Ecuador. It is estimated that the damage caused by the theft of information was ofabout $ 12 million, but a part has already been recovered.