Superintendency shall have power to punish Municipalities

This was revealed this morning by the National Secretary of Planning and Development, Pabel Muñoz, in an interview on Ecuavisa . Muñoz says the Superintendency of Land and Soil, whose creation is included in the draft law of Land Use and Management, could punish mayors as part of their duties.

On declarations with El Universo Newspaper, the official said that “superintendencies are technical bodies that are capable of monitoring the economic, social and environmental activities for their proper conduction. Note that these bodies are part of another State function that is not the Executive one.”

Muñoz said that this is already covered in the constitution and strongly rejected the proposal of this project being related to the recent election results of February 23, in which the ruling movement lost several important mayorships.

The mayor of Guayaquil, Jaime Nebot, announced in recent days that he will not abide by the orders of a Superintendency, if the law comes to pass. The mayor of Quito, Mauricio Rodas, was also concerned in the matter. 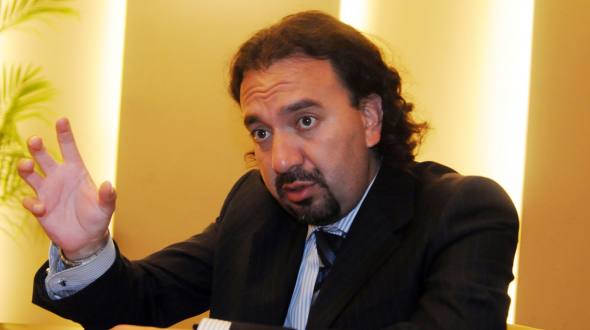