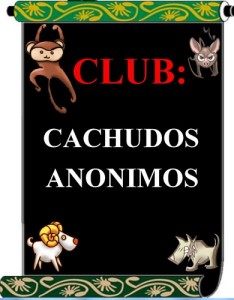 MANTA. “Cachudos anónimos” (Anonymous cuckolds) is the name of a social network page where 825 users have joined through Twitter and Facebook.

José Luis Rodríguez, Karen Anchundia, Briggite P. and other young persons who have been victims of infidelity, are the organizers of this cyber-movement.

“Unfaithfullness has always existed. Everyone has been cheated on, everyone,” said Briggite, who just broke up with her boyfriend because he cheated on her.